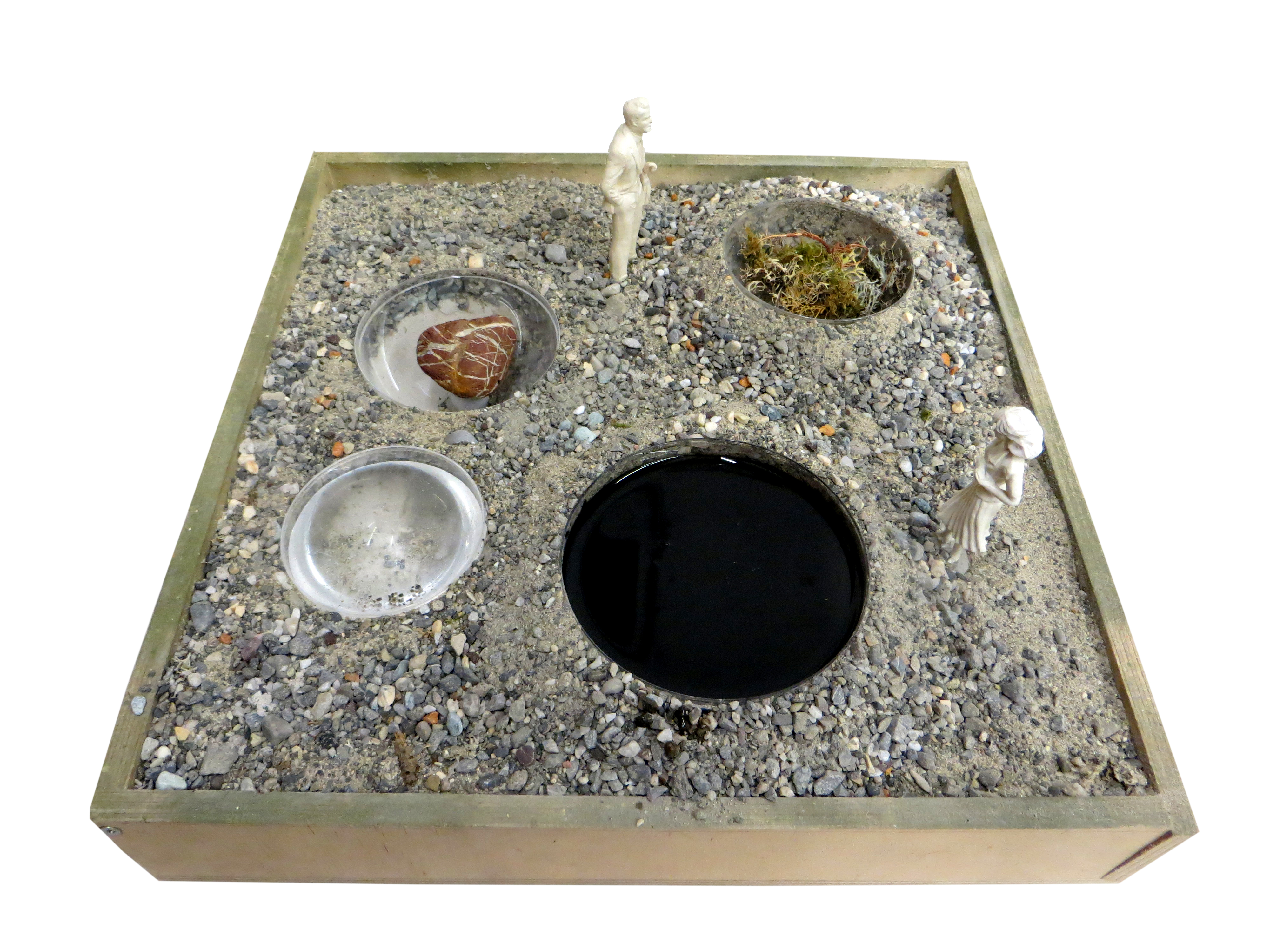 SCI-Arc presents Environment[al], a public exhibition examining contemporary attitudes toward environment in a post-digital context. The capacity of constructed natures to produce admixtures of the natural and the synthetic is a focus. The changing character of environment in the context of technological innovation is considered through the projects in the exhibition. Taking into account recent approaches to our understanding of environment and contemporary modes of ecological awareness, the exhibition considers the possibility of environments where qualities are fused with objects not normally associated with them. 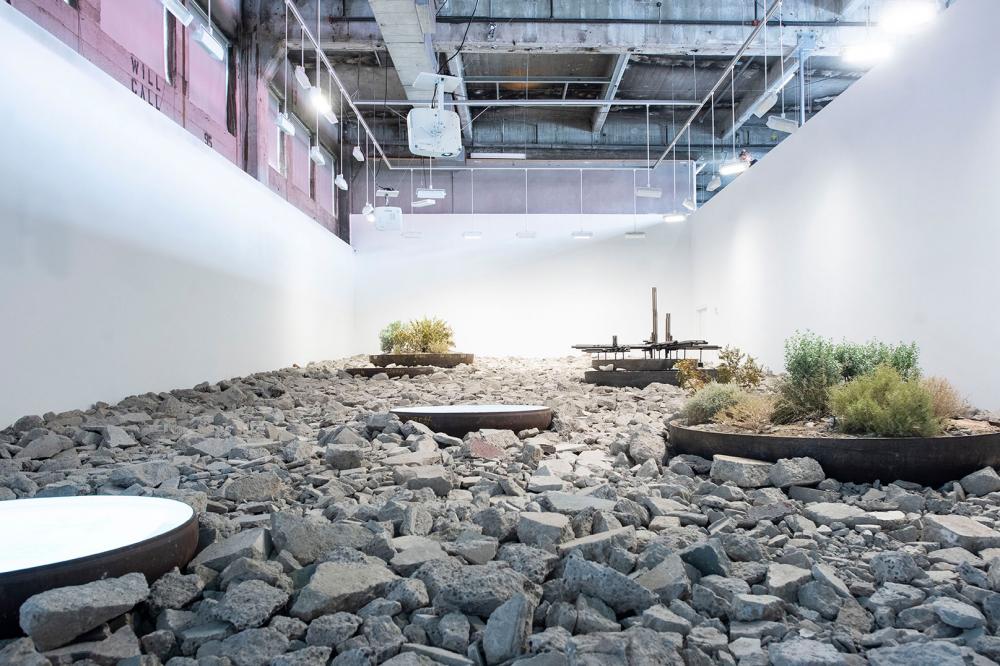 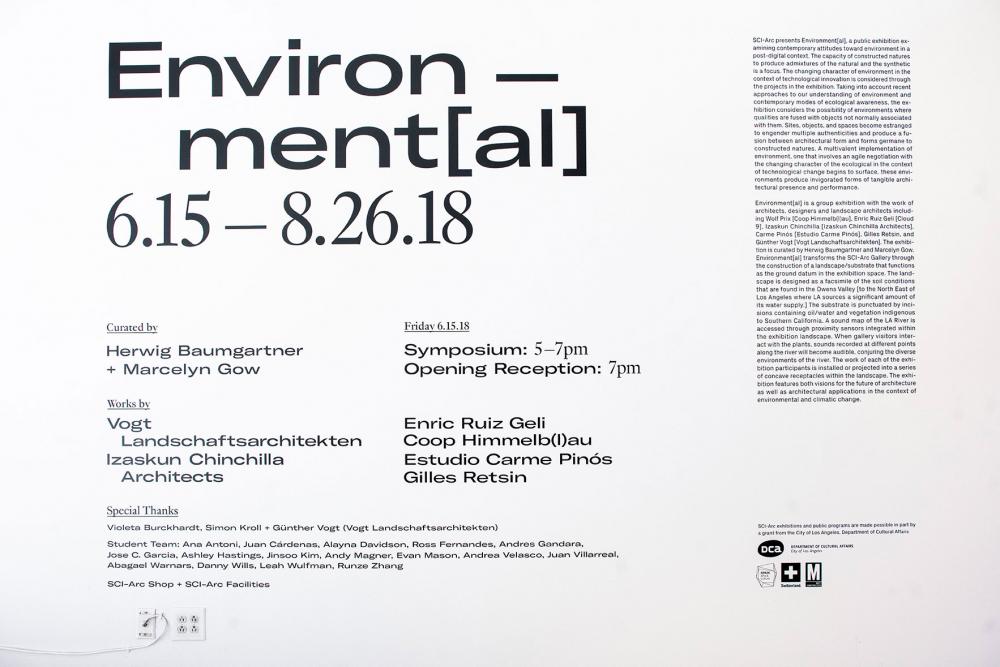 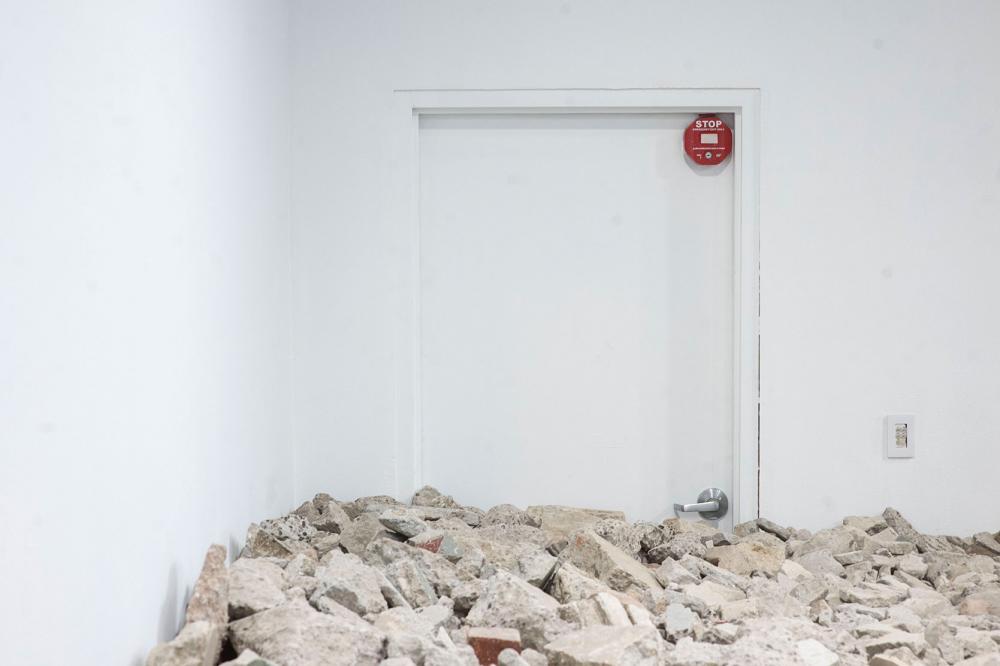 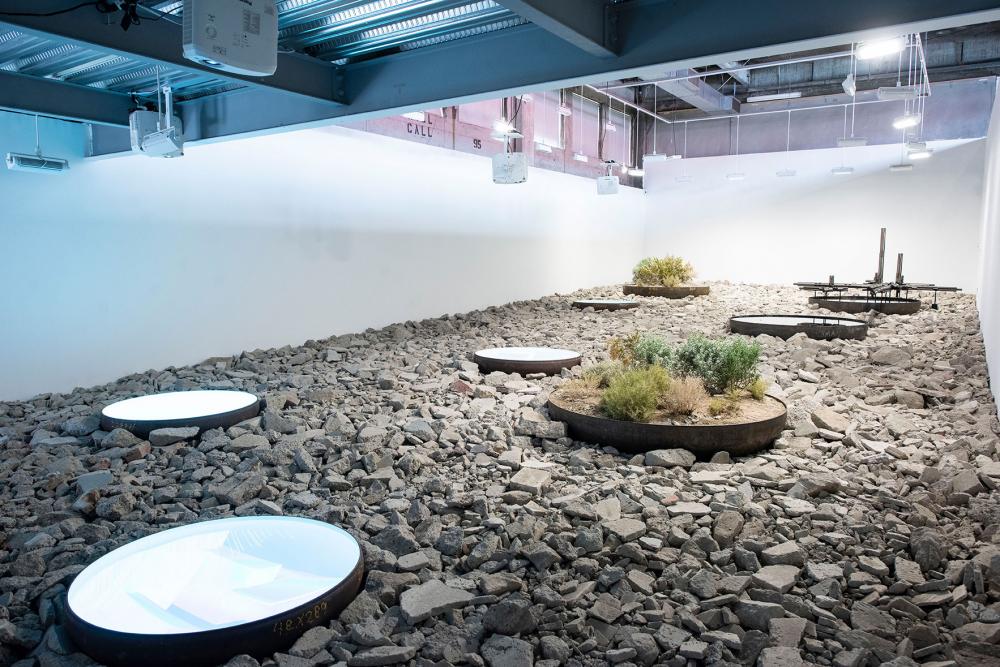 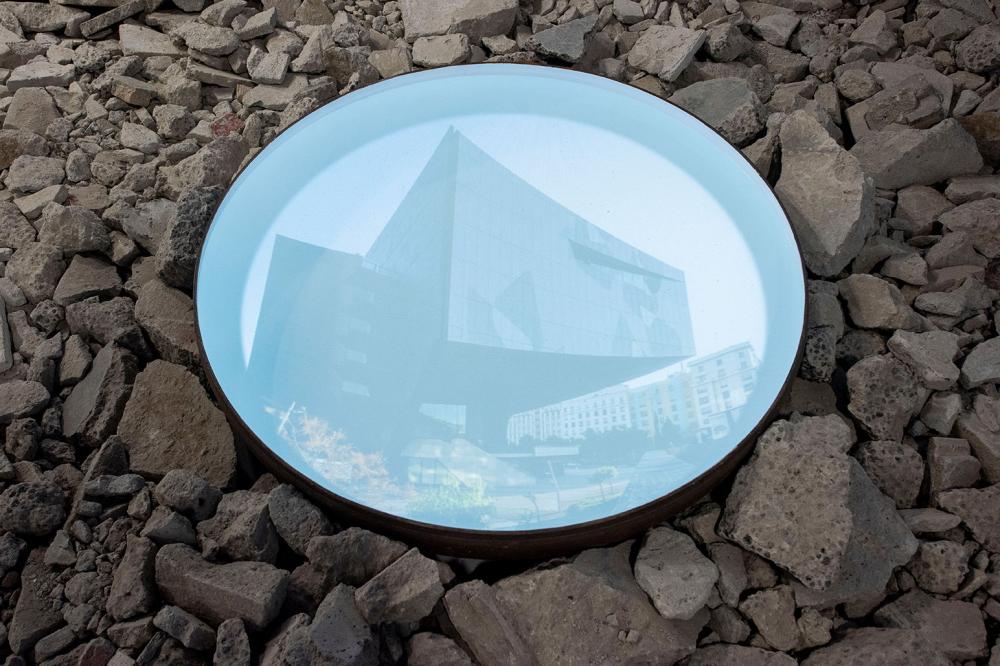 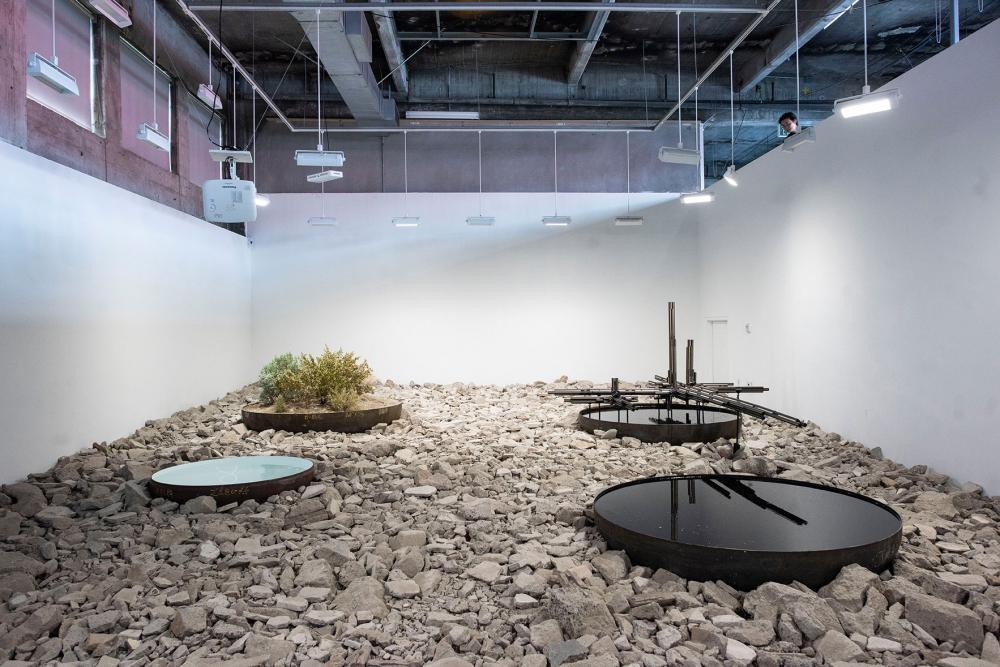 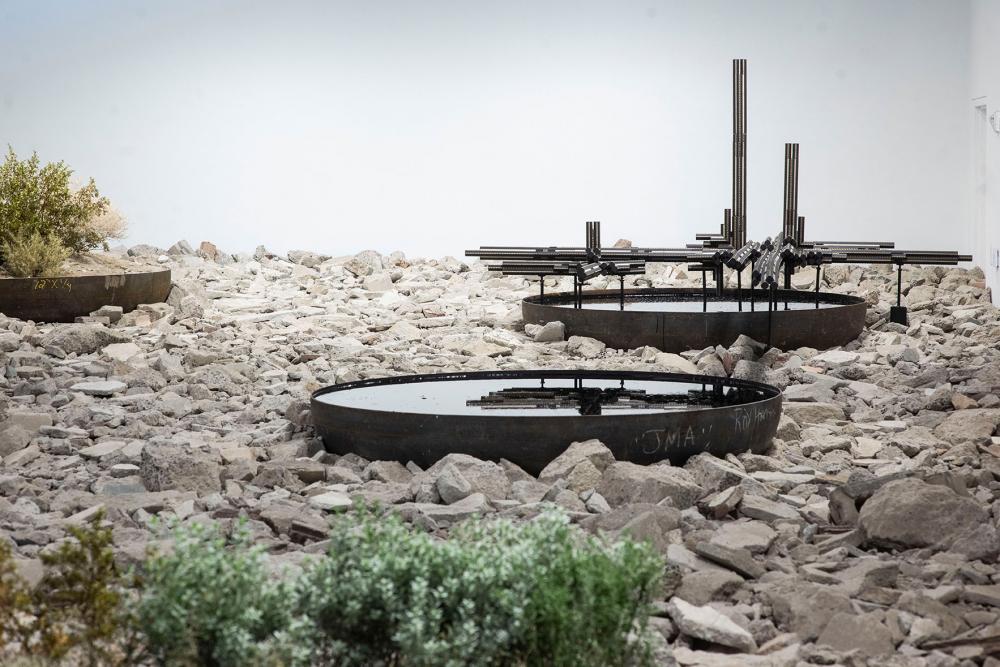 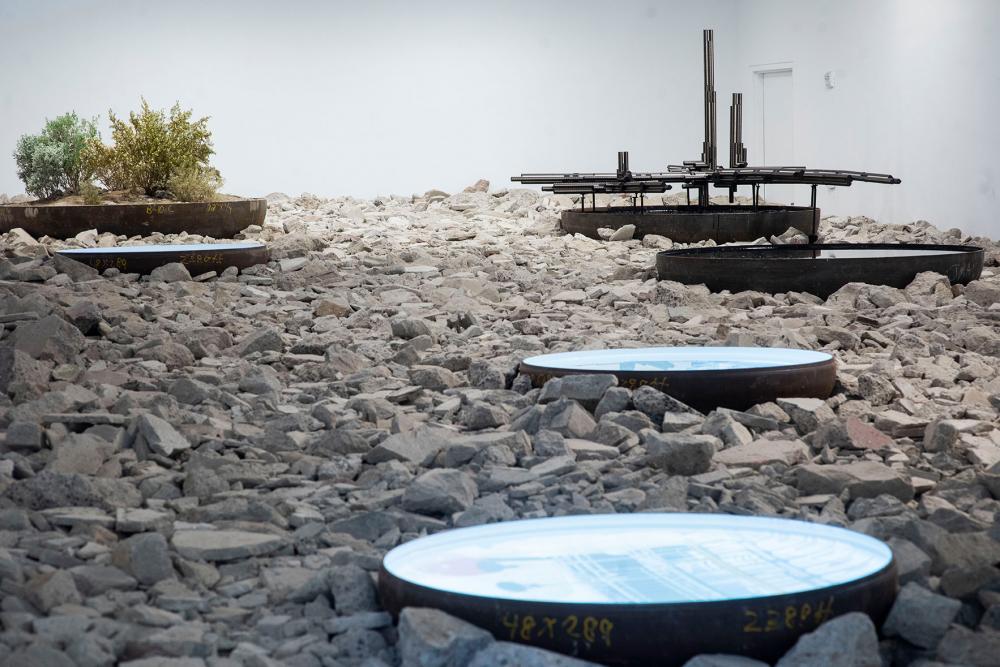 Sites, objects, and spaces become estranged to engender multiple authenticities and produce a fusion between architectural form and forms germane to constructed natures. A multivalent implementation of environment, one that involves an agile negotiation with the changing character of the ecological in the context of technological change begins to surface, these environments produce invigorated forms of tangible architectural presence and performance.

Environment[al] is a group exhibition with the work of architects, designers and landscape architects including Izaskun Chinchilla [Izaskun Chinchilla Architects], Enric Ruiz Geli [Cloud 9], Carme Pinós [Estudio Carme Pinós], Wolf Prix [Coop Himmelb(l)au], Gilles Retsin, and Günther Vogt [Vogt Landschaftsarchitekten]. The exhibition is curated by Herwig Baumgartner and Marcelyn Gow. Environment[al] transforms the SCI-Arc Gallery through the construction of a landscape/substrate that functions as the ground datum in the exhibition space. 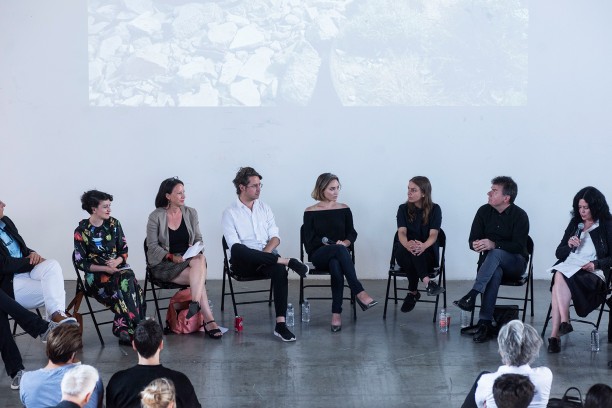 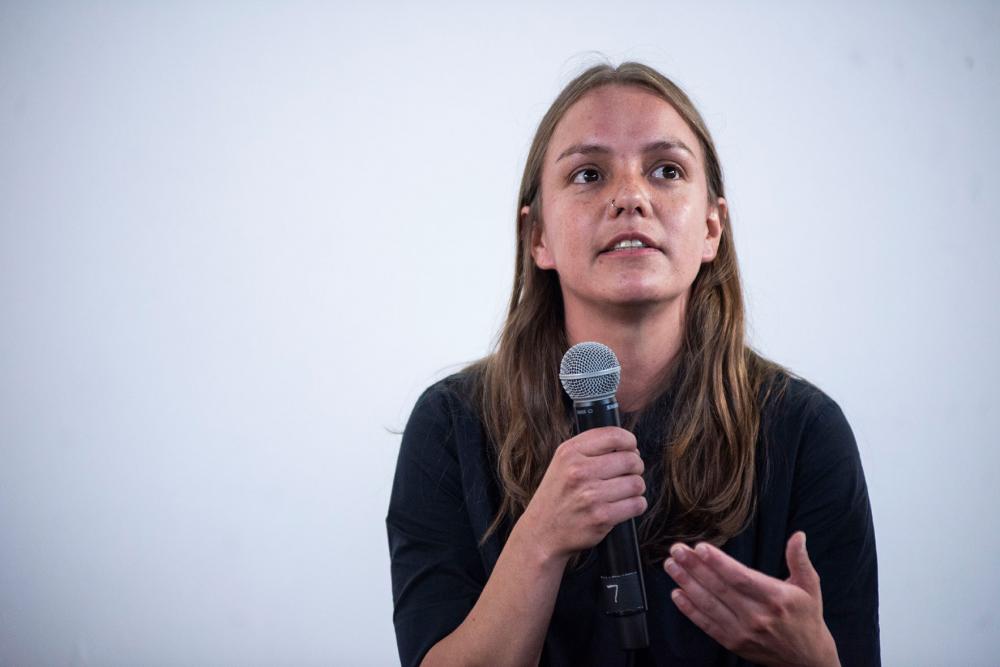 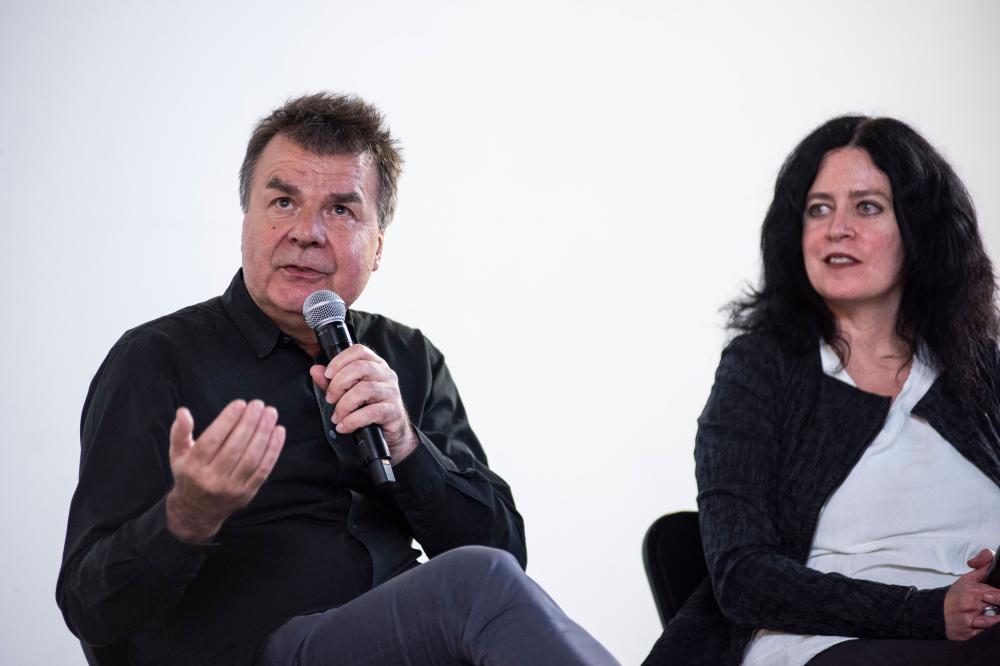 The landscape is designed as a facsimile of the soil conditions that are found in the Owens Valley [to the North East of Los Angeles where LA sources a significant amount of its water supply.] The substrate is punctuated by incisions containing oil/water and vegetation indigenous to Southern California. A sound map of the LA River is accessed through proximity sensors integrated within the exhibition landscape. When gallery visitors interact with the plants, sounds recorded at different points along the river will become audible, conjuring the diverse environments of the river. The work of each of the exhibition participants is installed or projected into a series of concave receptacles within the landscape. The exhibition features both visions for the future of architecture as well as architectural applications in the context of environmental and climatic change. 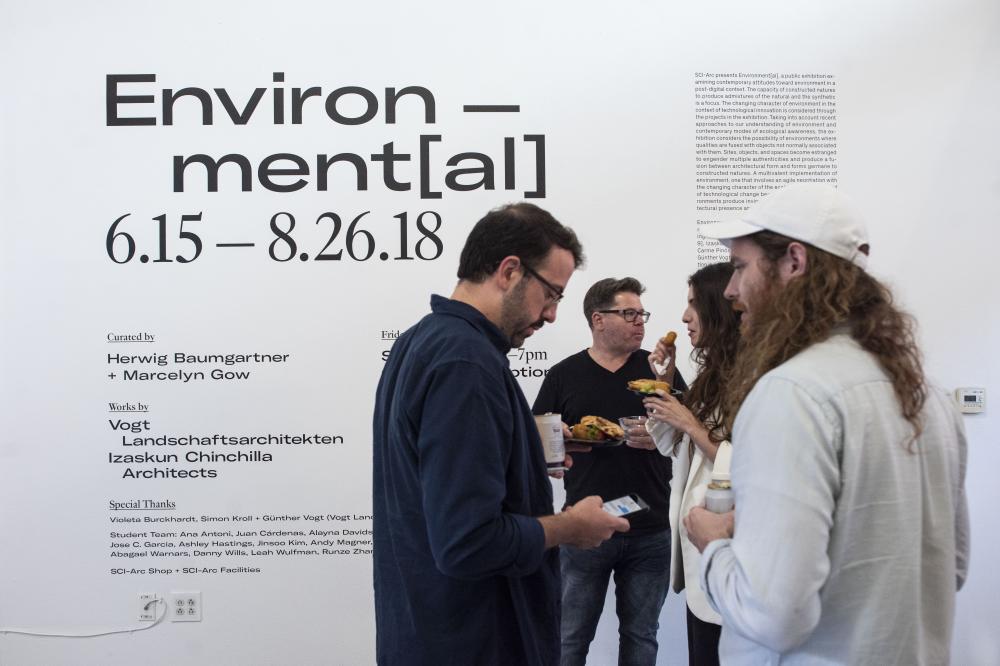 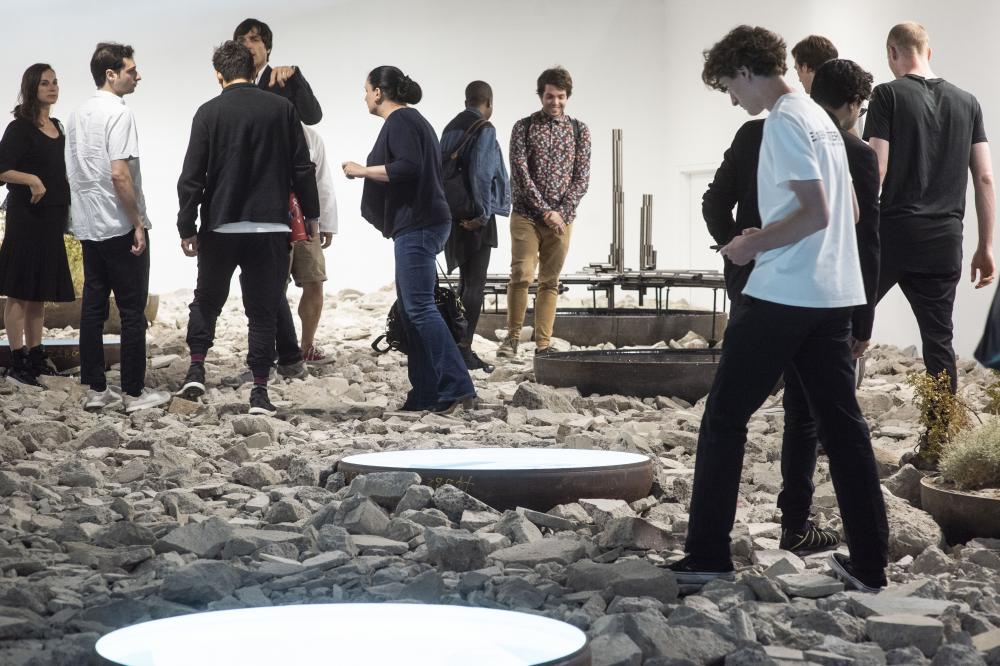 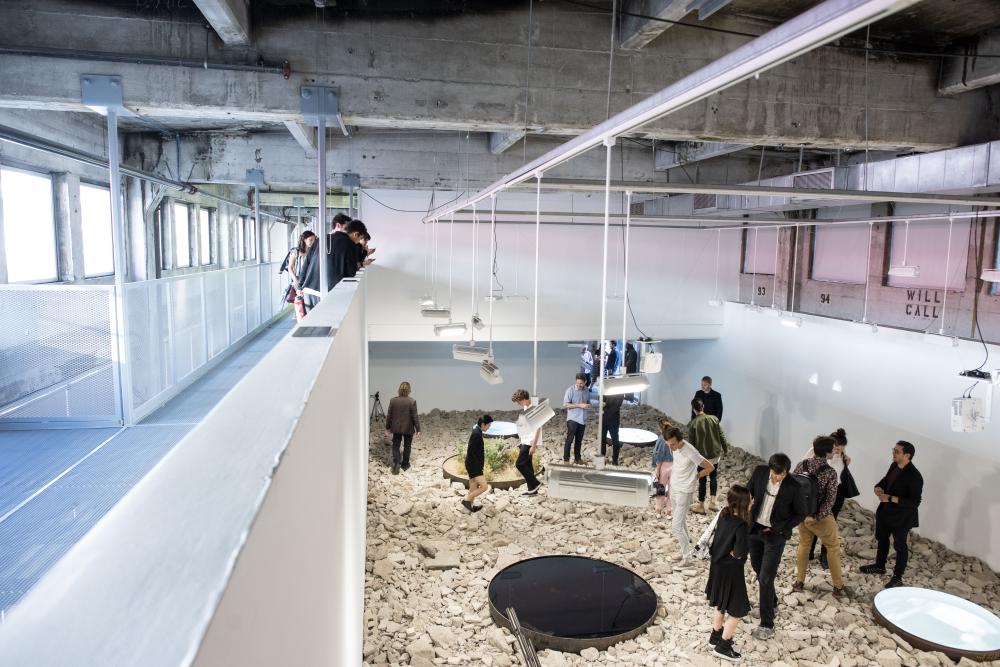 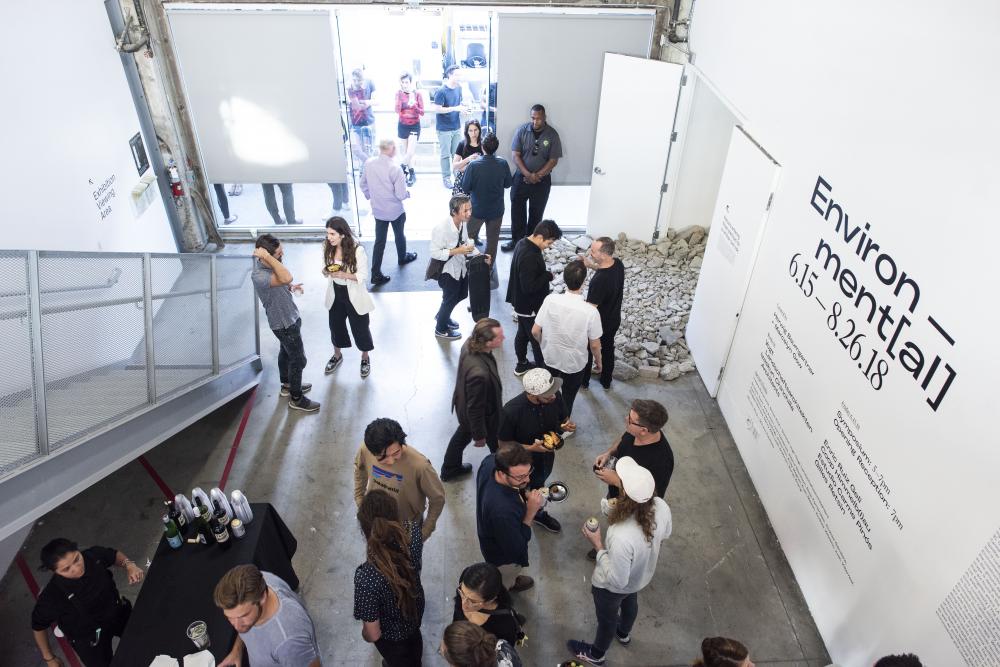 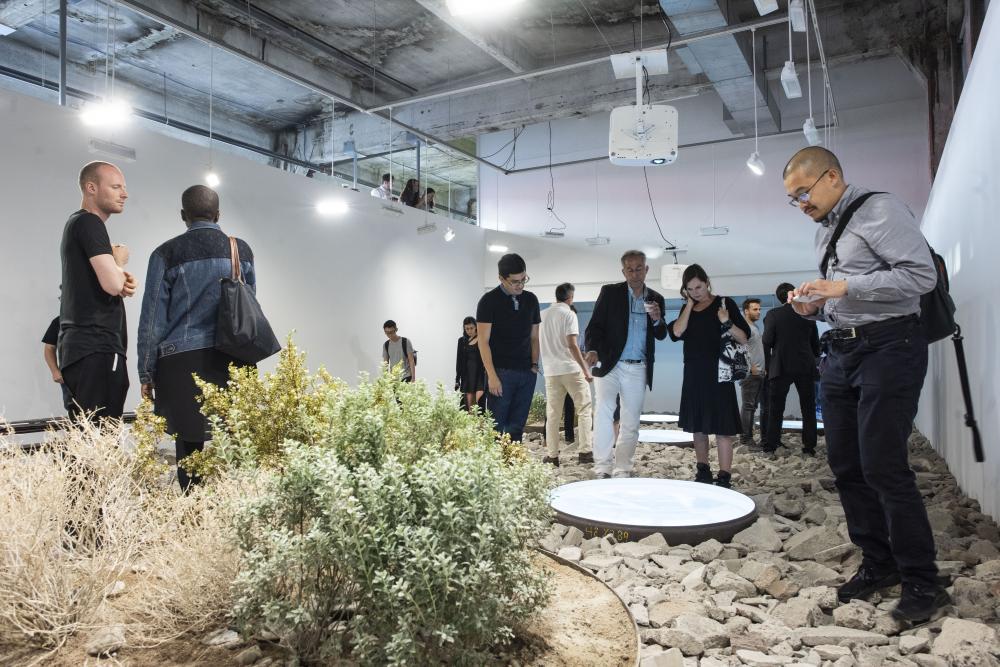 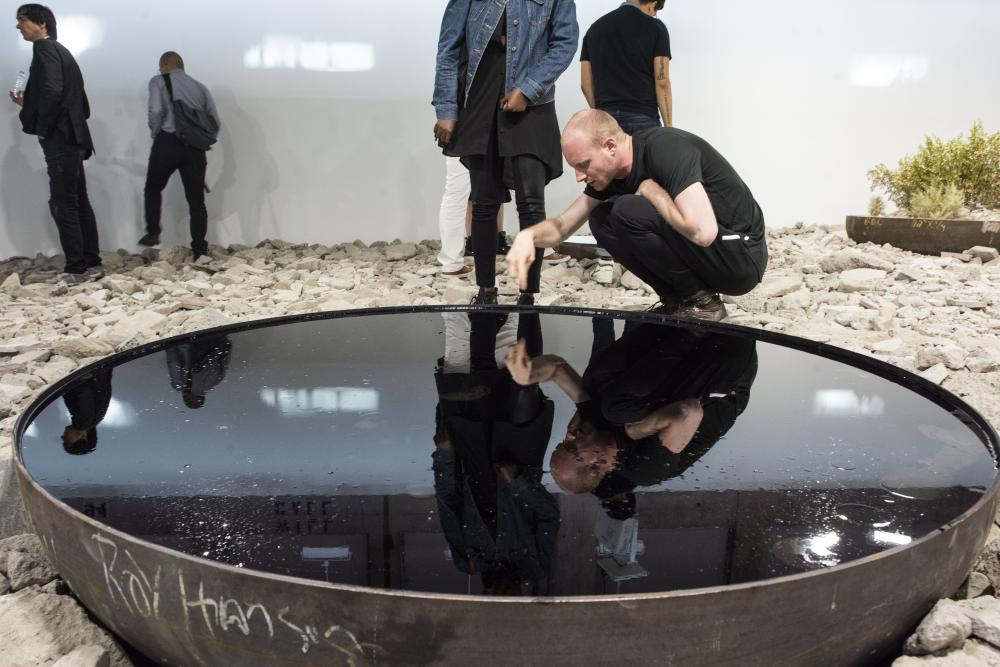 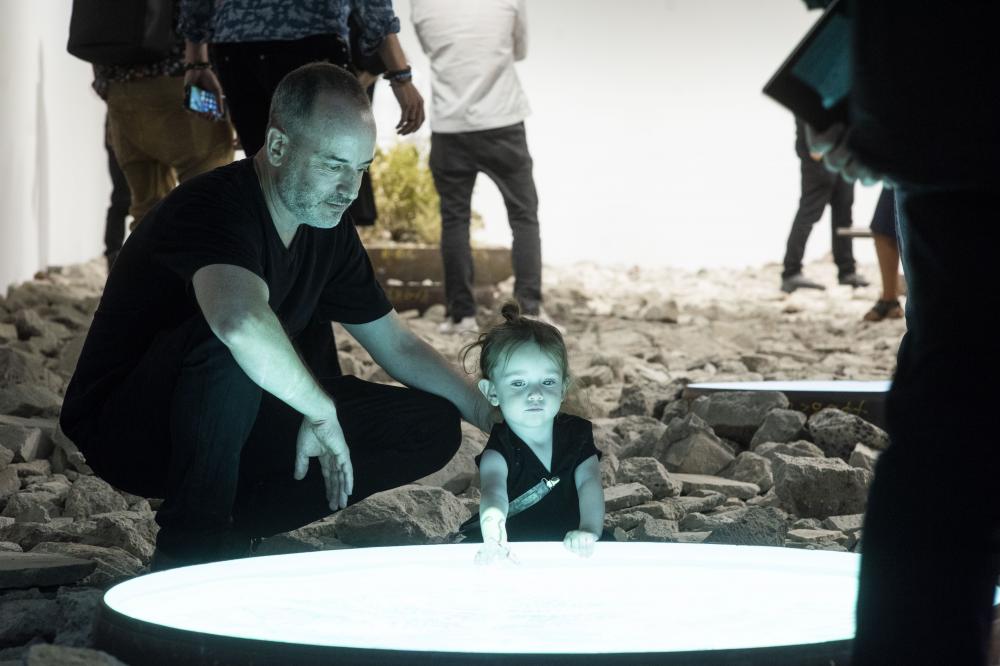