A City in Green

On the southern outskirts of Zurich, the Greencity Manegg development is situated like an island between the Sihl river and the highway. Following centuries of industrial encroachments into city space, Greencity is becoming one of Zurich’s last large urban expansions close to the city itself.

The landscape concept contrasts the new concentration of urban housing, services and businesses, with the landscape’s natural geomorphological features. The Sihl river landscape defines western Manegg; eastern Manegg benefits from other characteristic natural features – forests and the grasslands of the Entlisberger embankment. Thus the newly erected, densely built "green city" dovetails with the natural landscape it’s nested in. This becomes particulary evident in the open areas and the factory canal promenade that extends into sloping meadows. 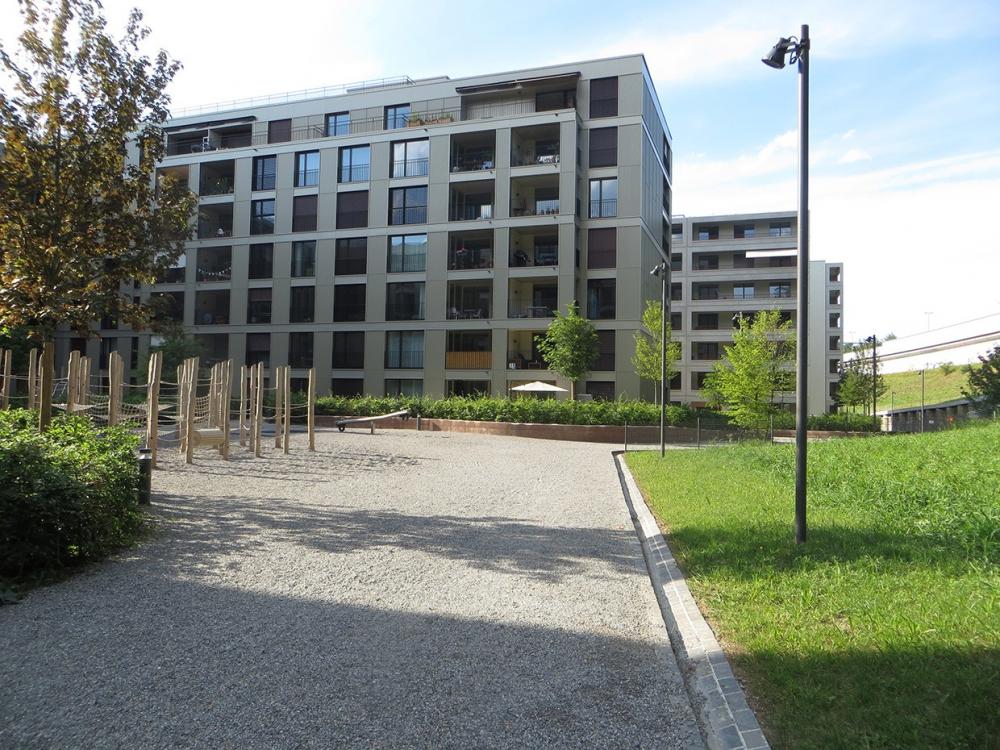 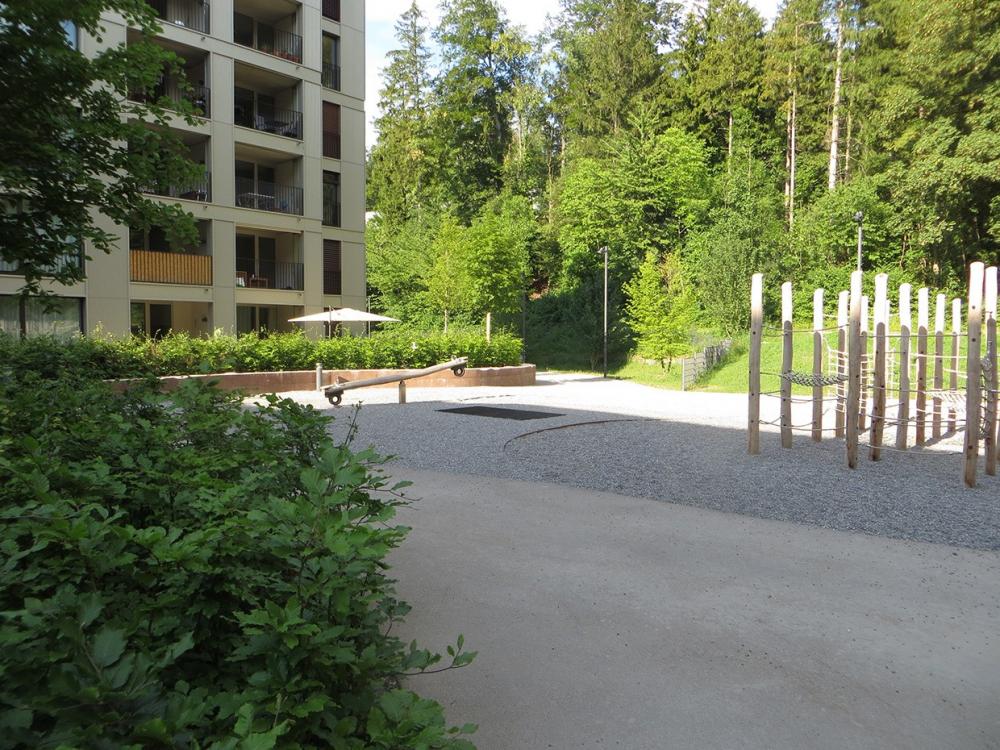 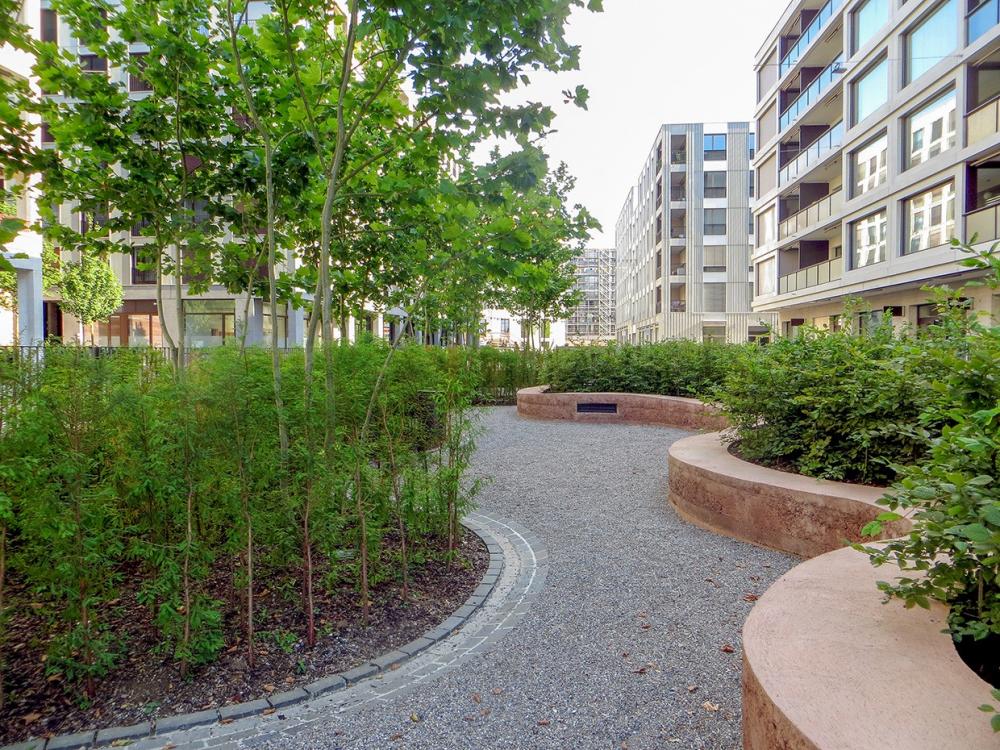 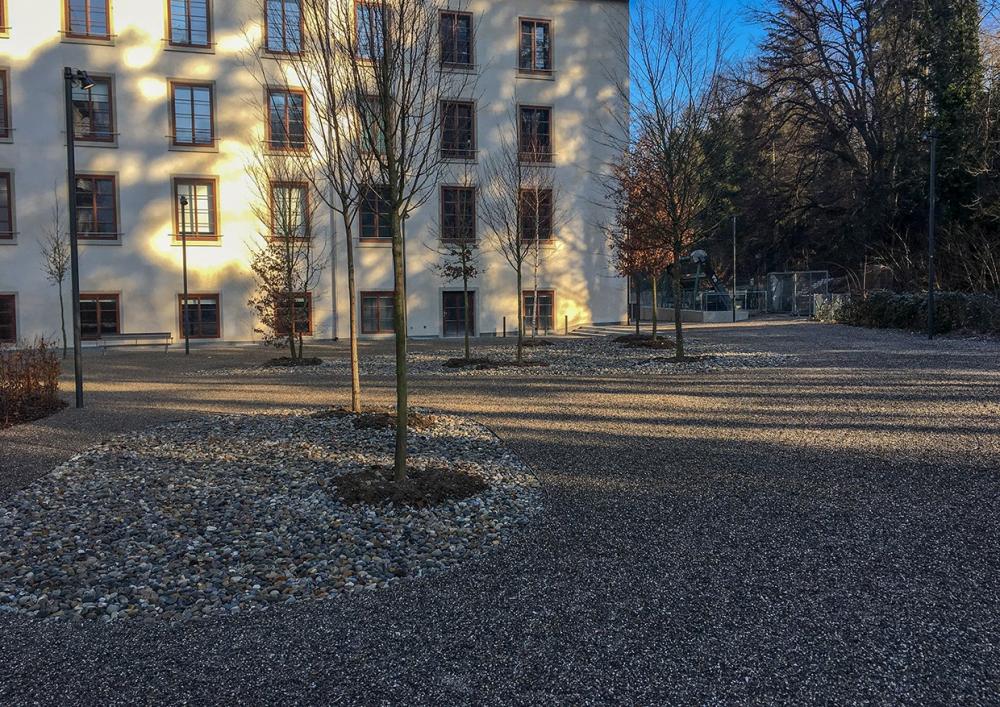 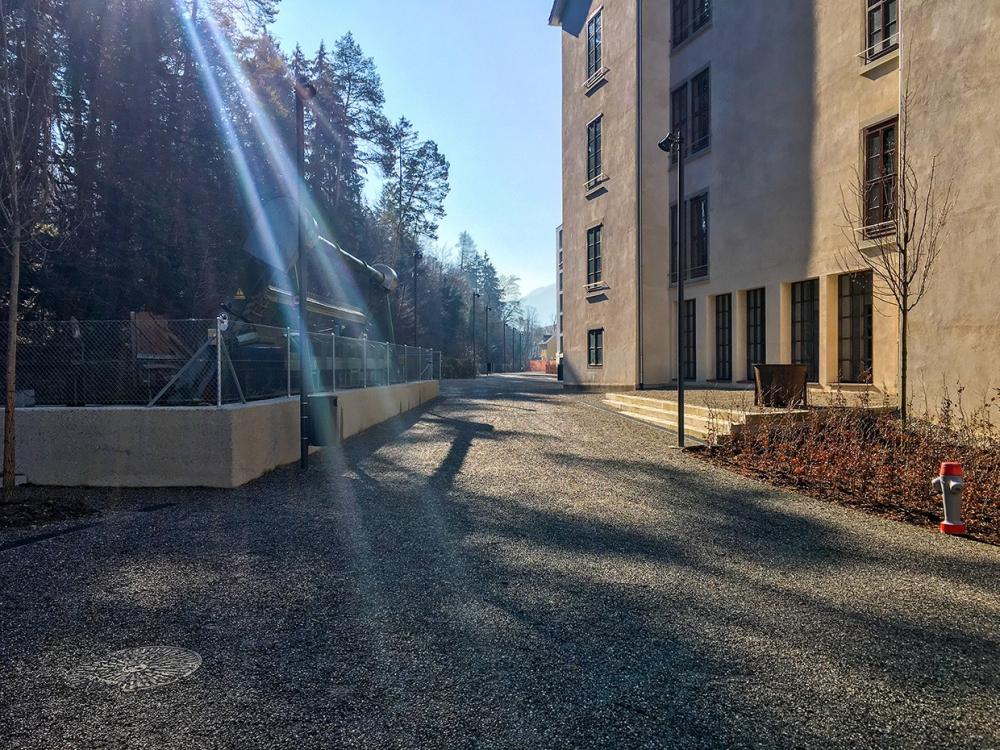 Flanking ’Spinnereiplatz’ and ’Maneggplatz’ are two parallel stretches of open space linked by a vertical pathway axis. They reach east and westwards and lead to distinctive architectural features – the Spinning Mill and the Water Tower. These open green-space areas serve multiple urban purposes; contributing an additional attraction to the city of Zurich and providing, as city gardens do, quiet areas for the general public. The bisecting Sihl train line becomes part of the urban character of the public space and a defining aspect of the new district.

Implementation is being realized in a series of phases with various teams of architects, builders and contractors. The landscape concept captures the entirety of the district concept on different levels, from the basic planning principles through to the detailed materialisations and planting requirements. 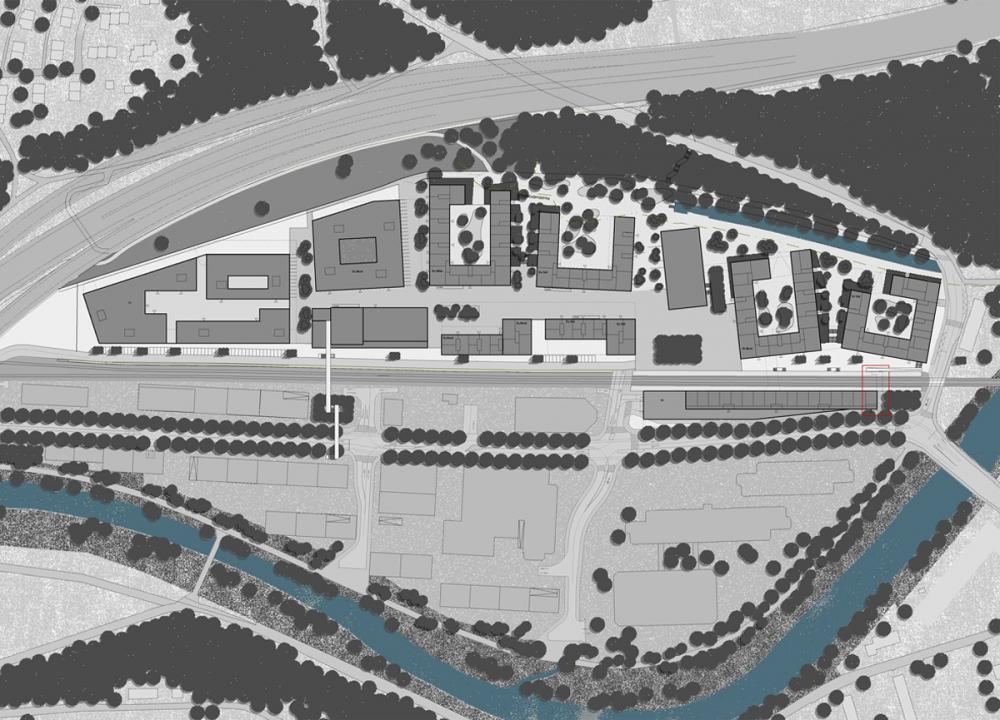 A Garden in the Midst of Nature