In the street space, small inserts are set into the pavement, much like front gardens. In direct reference to the base storey, the various woody shrubs shaped into precise hedge elements structure the area in front of the building. The flow of passers-by and visitors is directed, functional and utilisation zones established and a filter placed between the exterior and interior spaces. 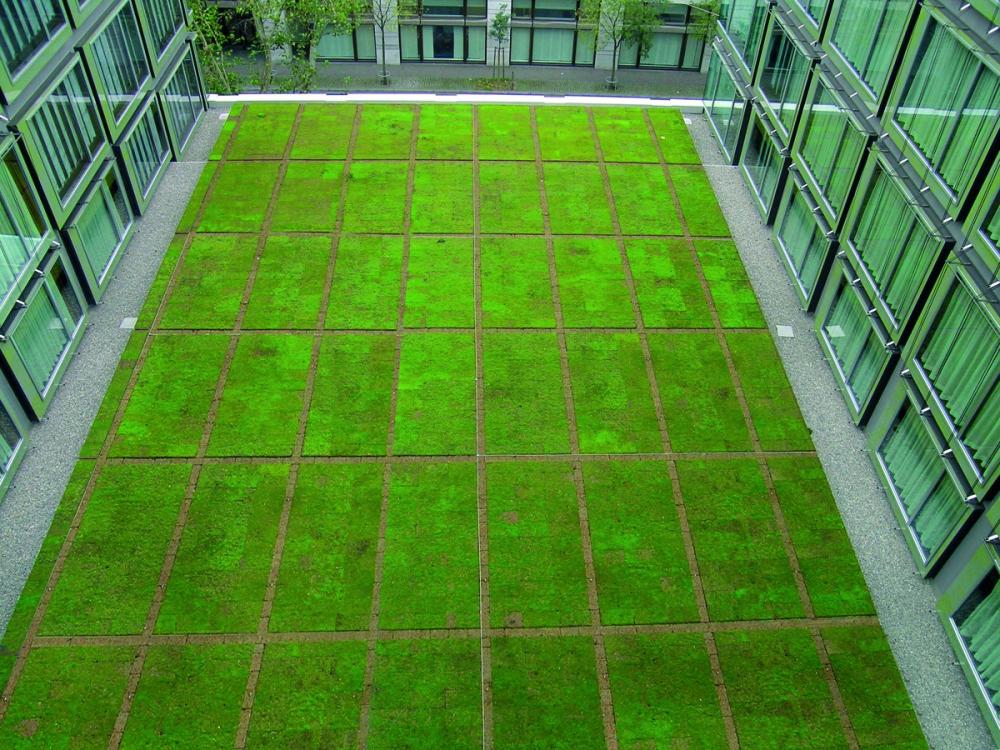 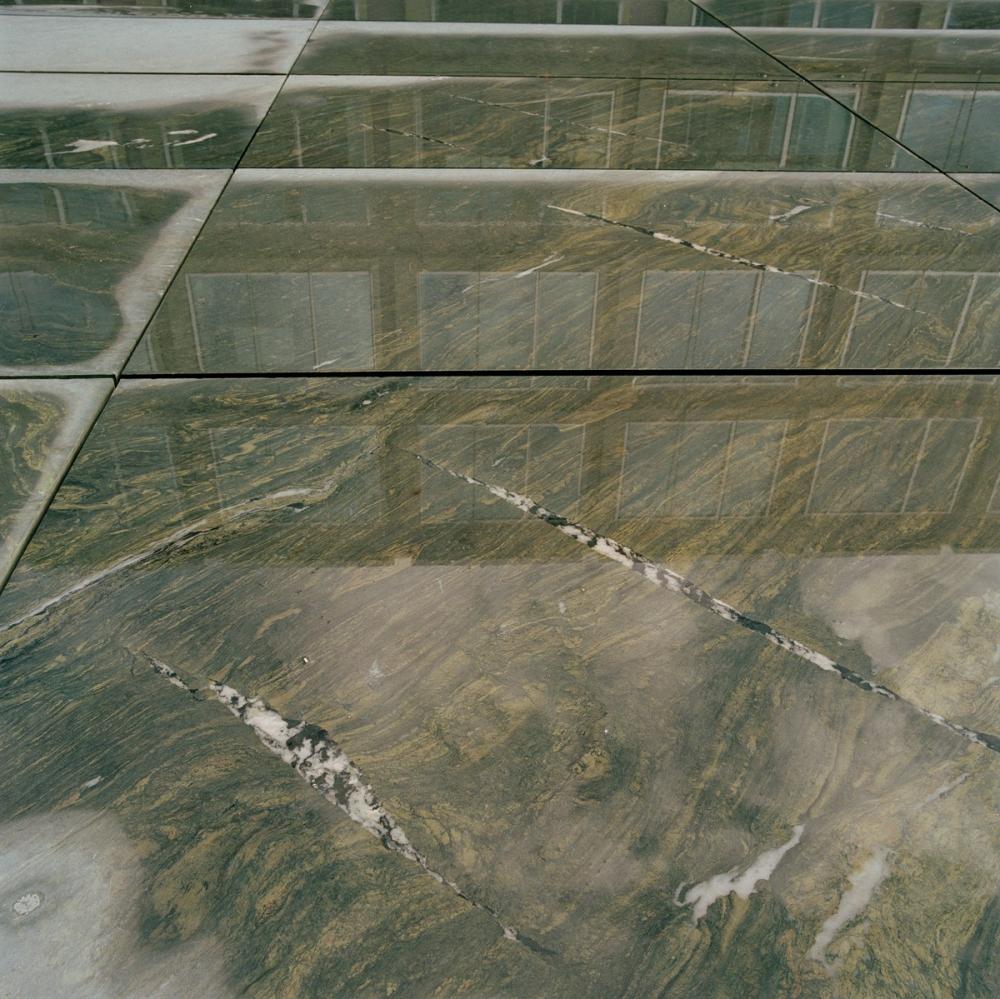 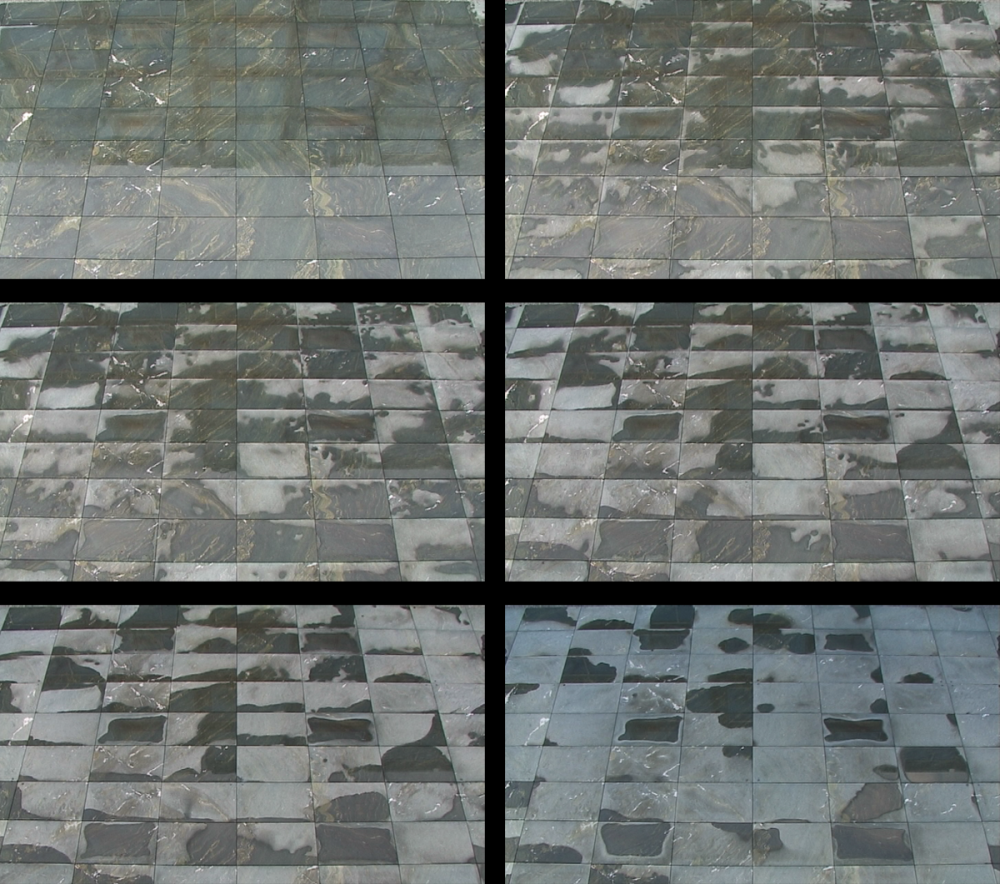 Two incisions into the building volume are formed by courtyards framed on three sides on the roof of the second floor. In its moss-covered courtyard, the interplay between humidity and aridity determines the colour of the moss cover on the light-coloured tuff or trass tiles, and the water leaves traces on the floor-covering in the stone garden.

Changing impressions are generated by the humidity that dries at various speeds on the polished concave and convex tiles of natural stone. The thin film of rainwater reflects the clouds, thus referring to nature in the midst of town.

A Garden within the Courtyard