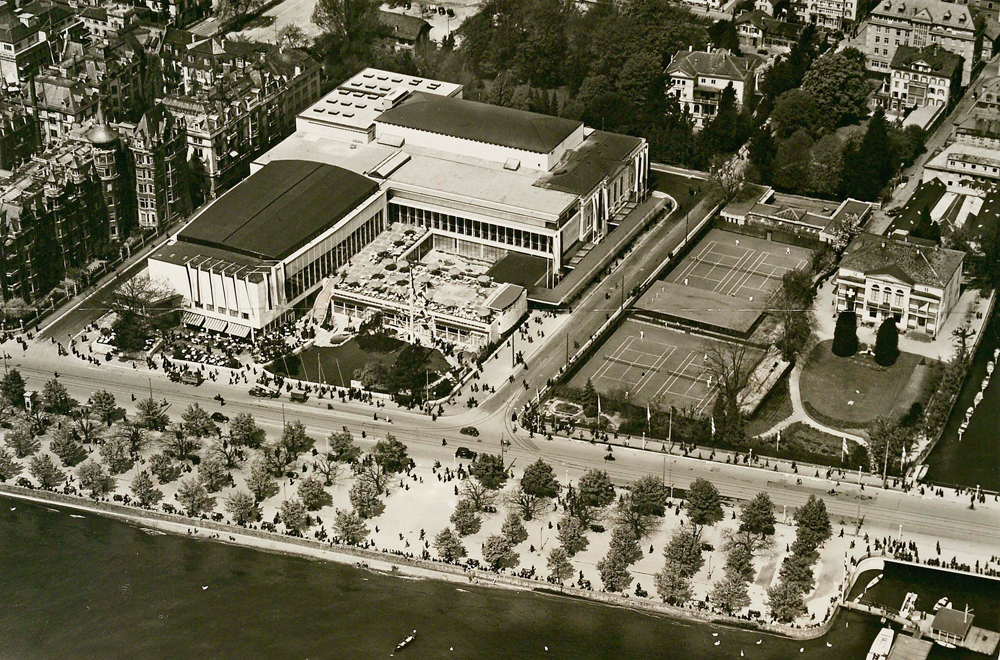 The Kongresshaus Zürich AG was recently able to resume operations in the new ensemble. The grand opening with the Tonhalle Orchestra Zurich is expected to take place after the summer, in September 2021. 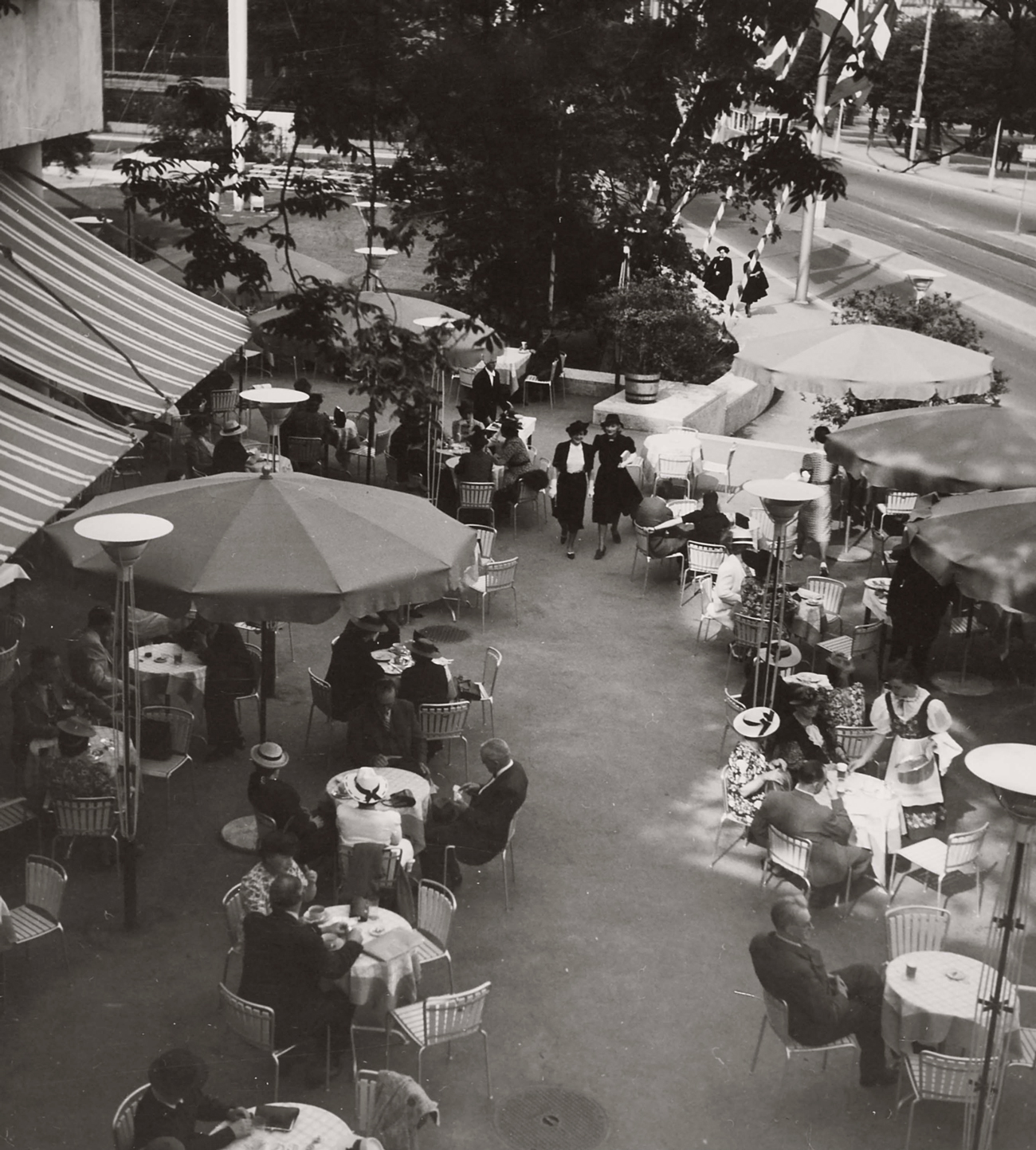 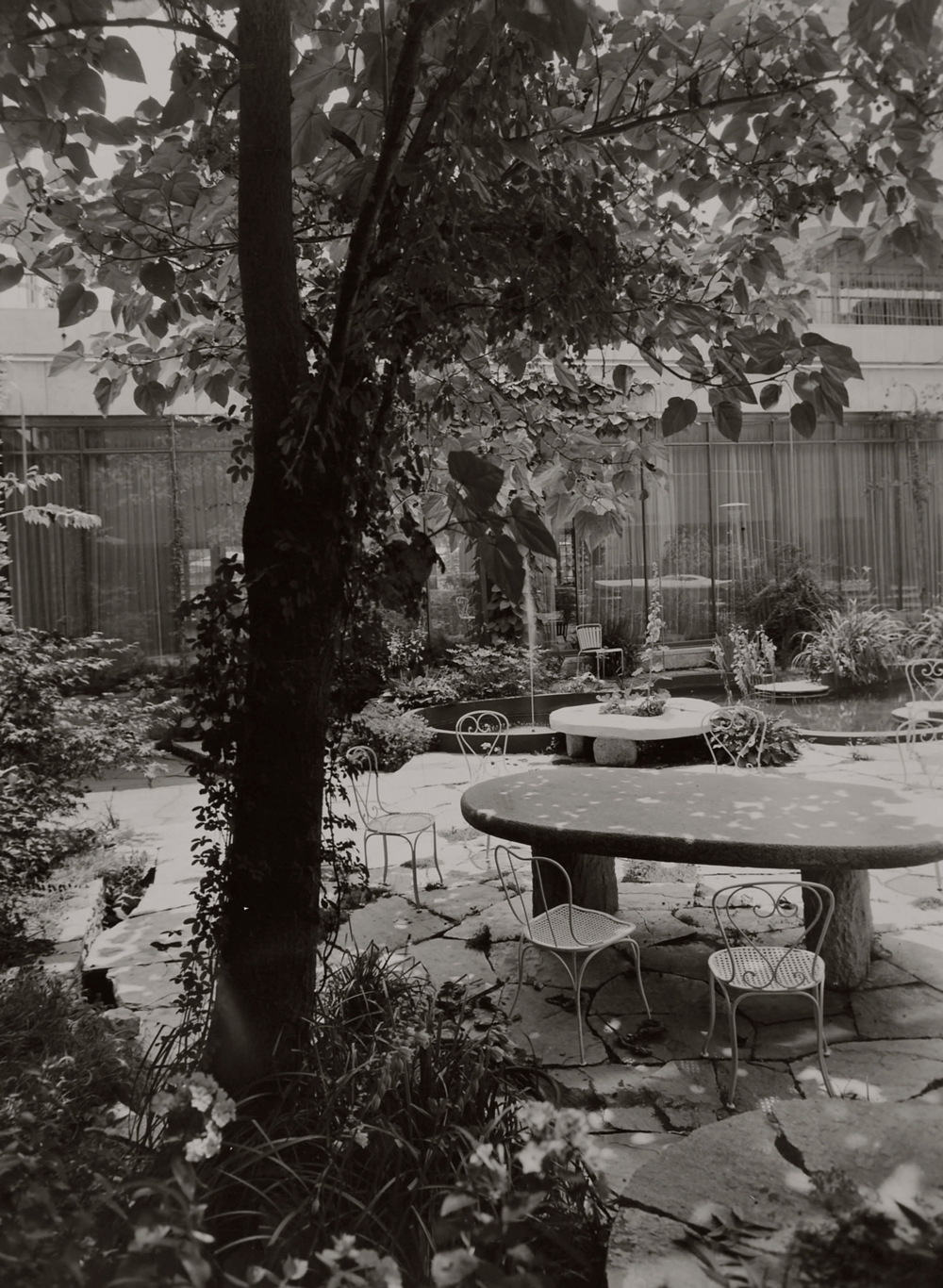 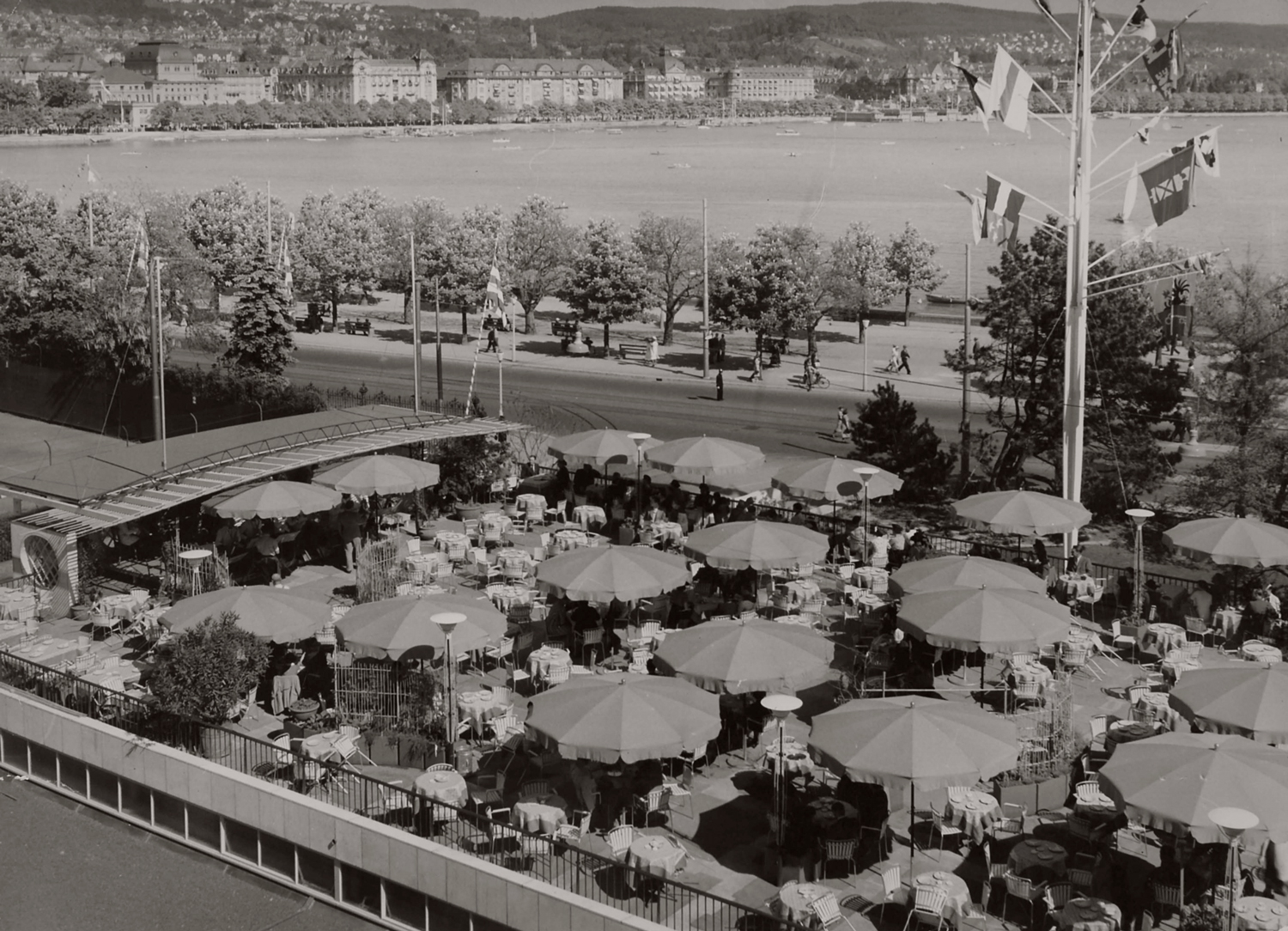 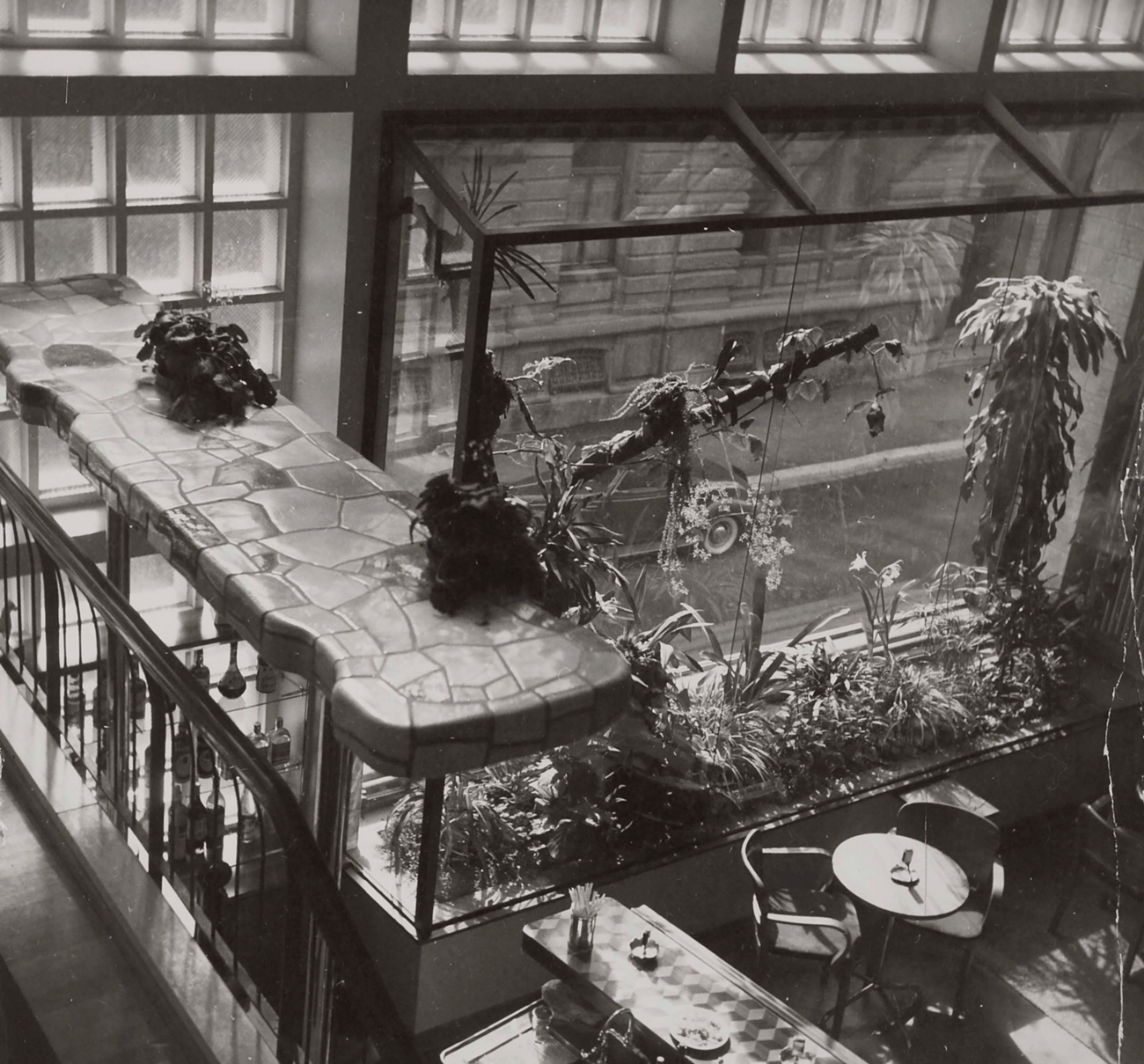 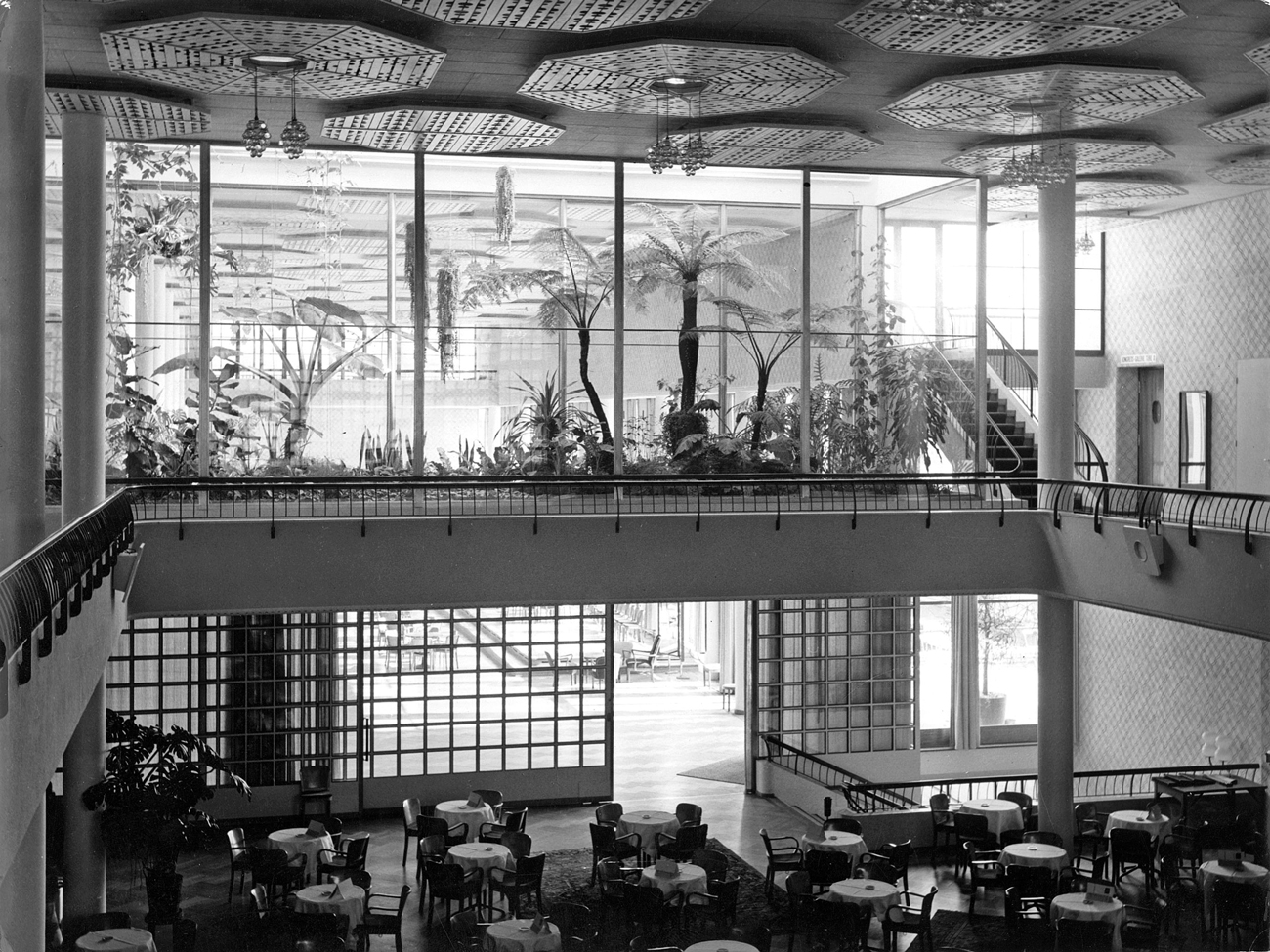 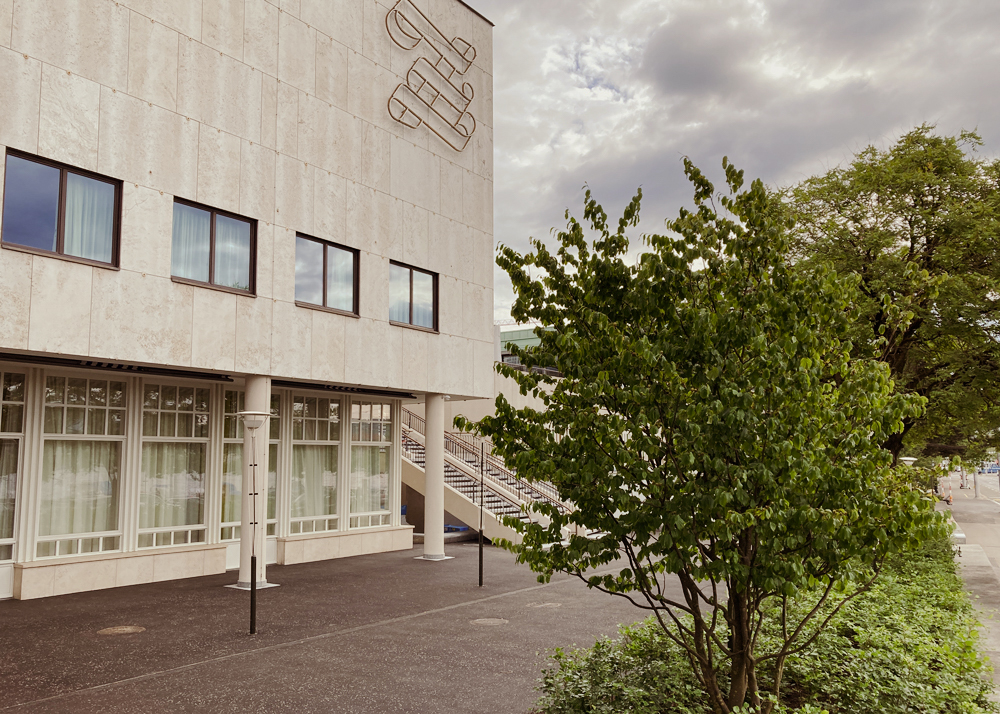 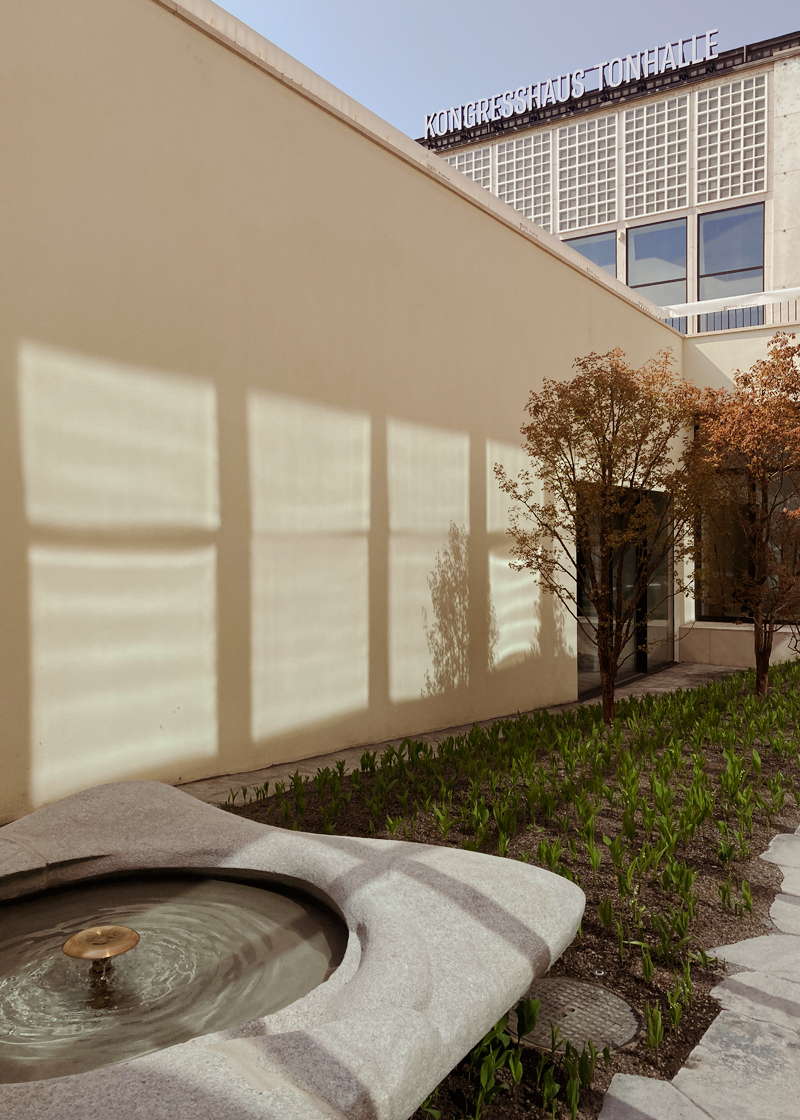 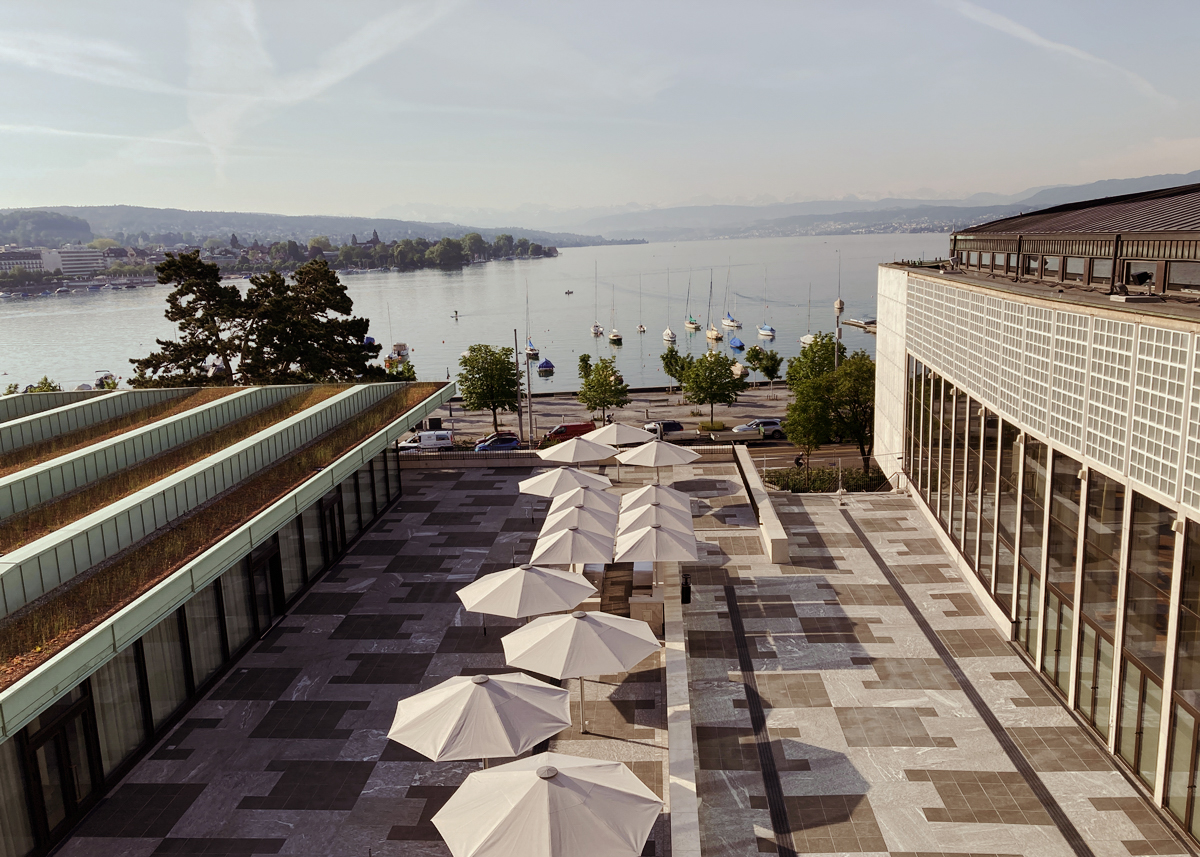 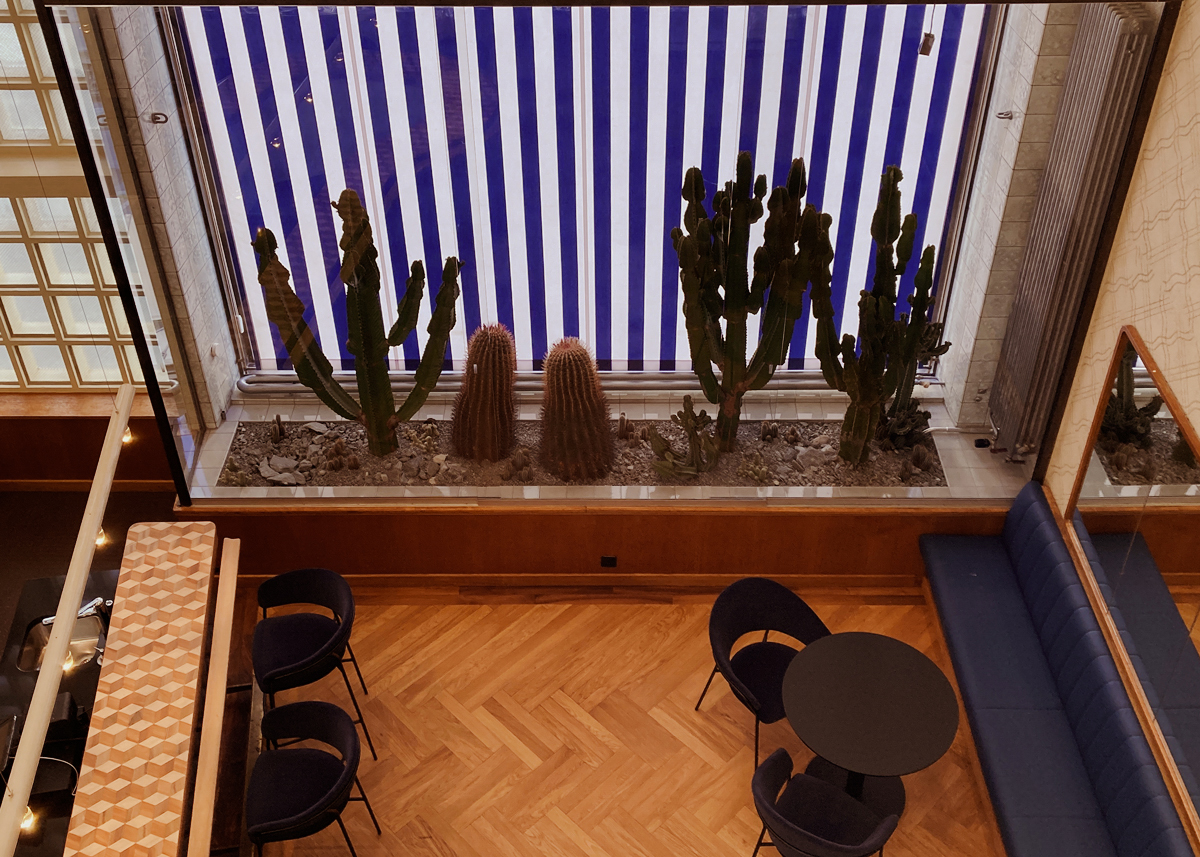 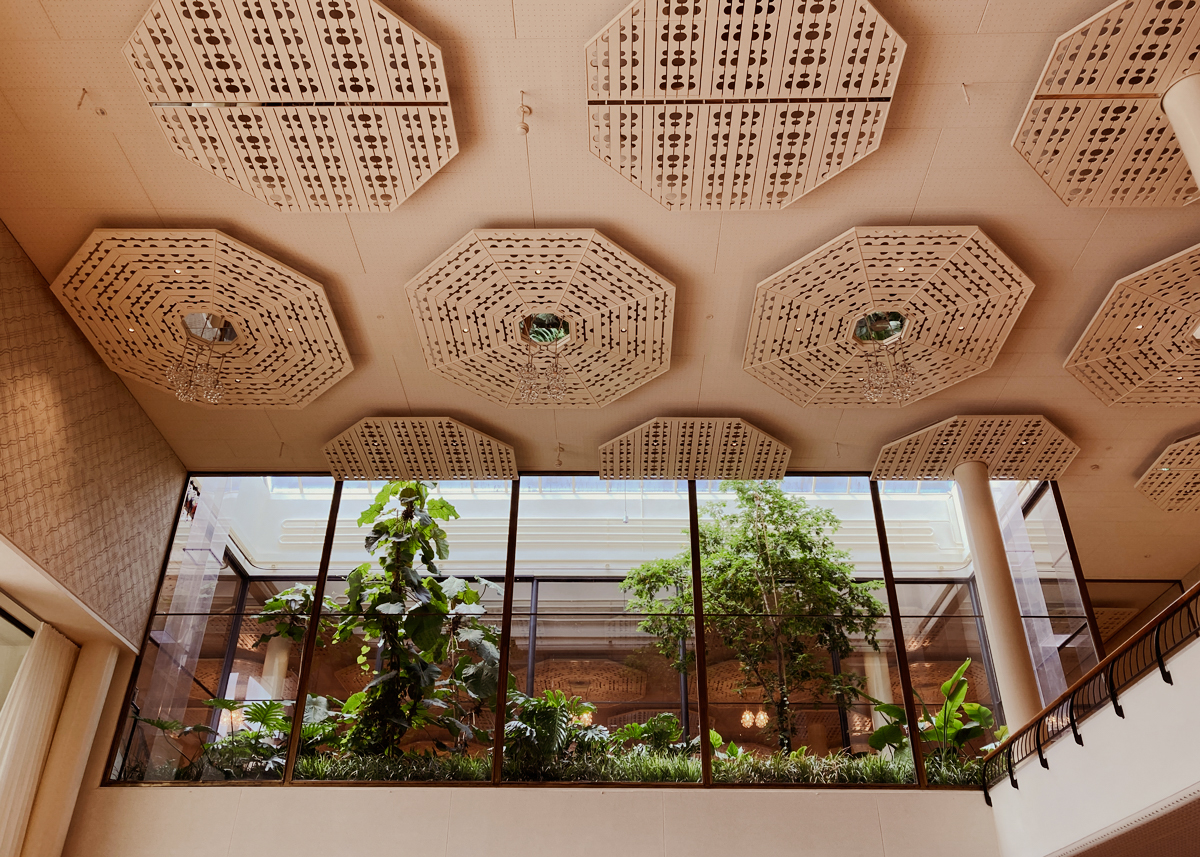 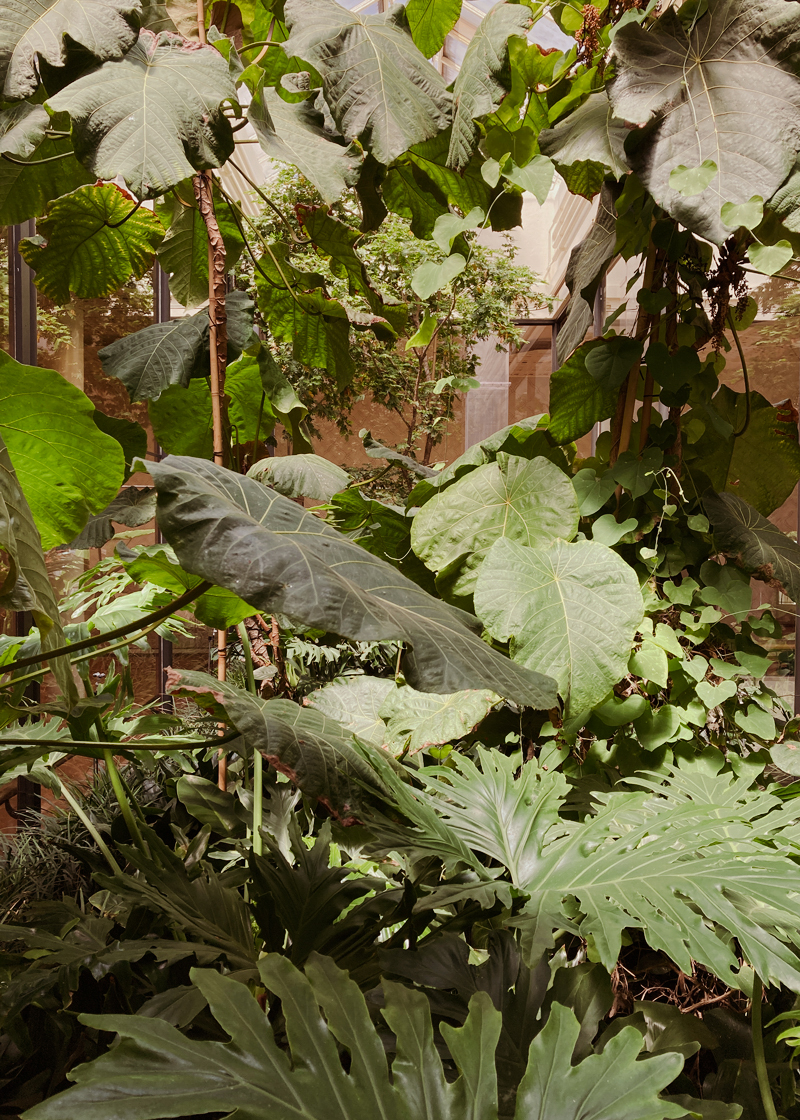