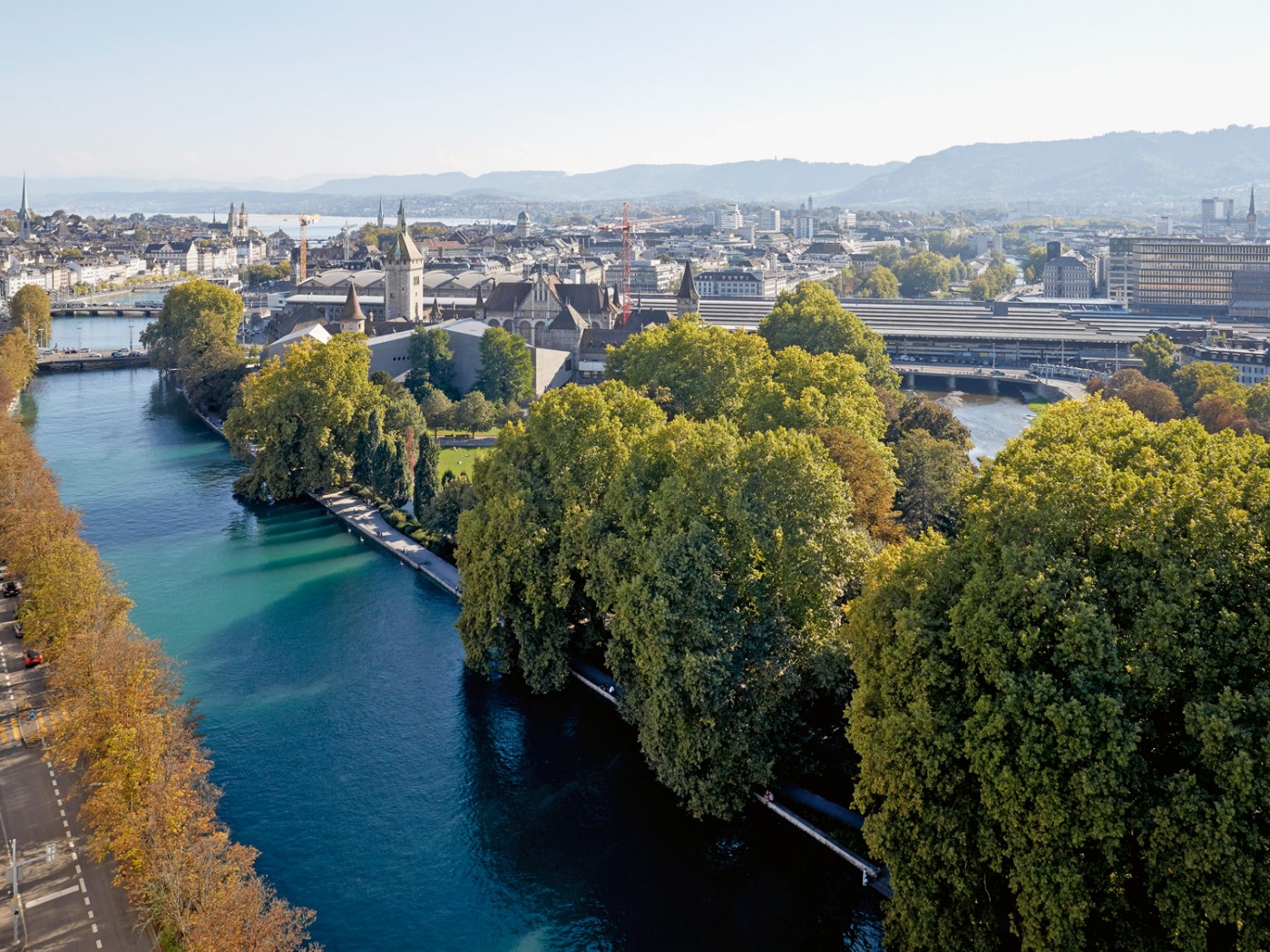 The Nature of the City

Arriving at Zurich’s main station brings you right to the doorstep of its most famous park: the Platzspitz. Once a pasture used as commons and shooting ground, and subsequently a baroque pleasure grove, in the 1980s the park degenerated into notoriety, when it was dubbed “Needle Park”, the center of the open drug scene. Since its rehabilitation in 1993, the park has once again been open to the public. The extension of the National Museum has revealed the multifaceted nature of the place and made it visible.

Characteristic of the site are its mighty plane trees, which are some two hundred years old and part of both the riverine landscape and the townscape. While the canopy of their branches projecting over the river evokes images of pristine locations in Croatia’s cool river valleys, the plane trees also recall the tradition of tree-lined streets and waterways in Europe’s major cities. 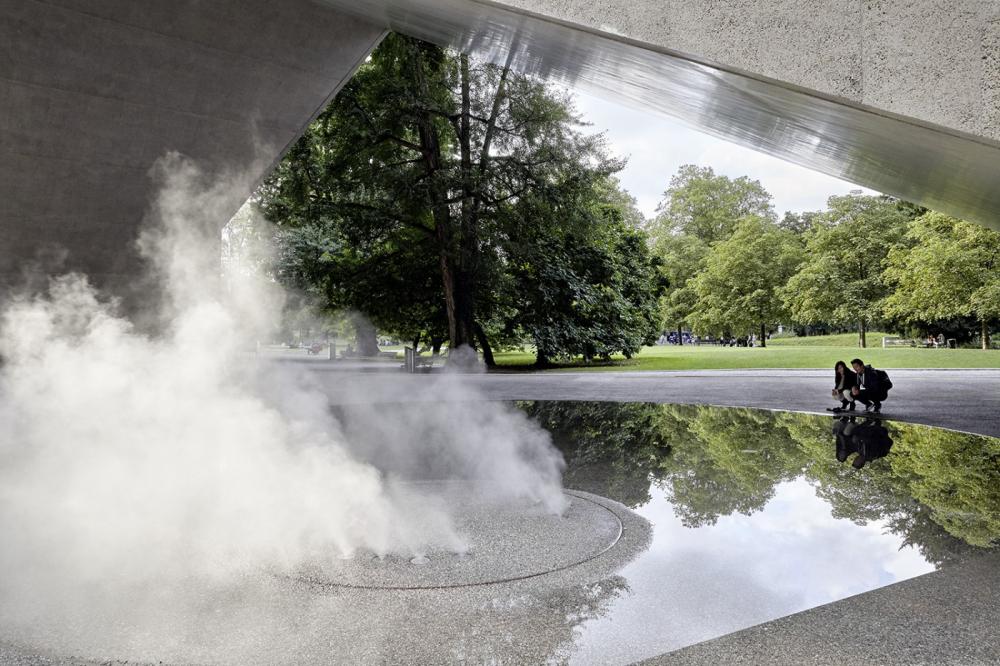 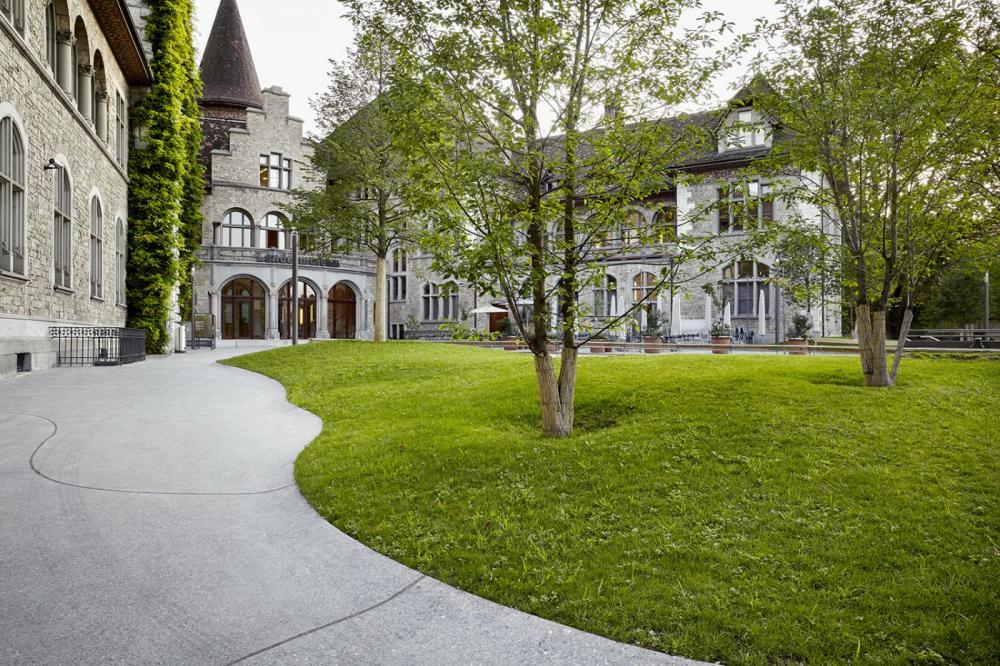 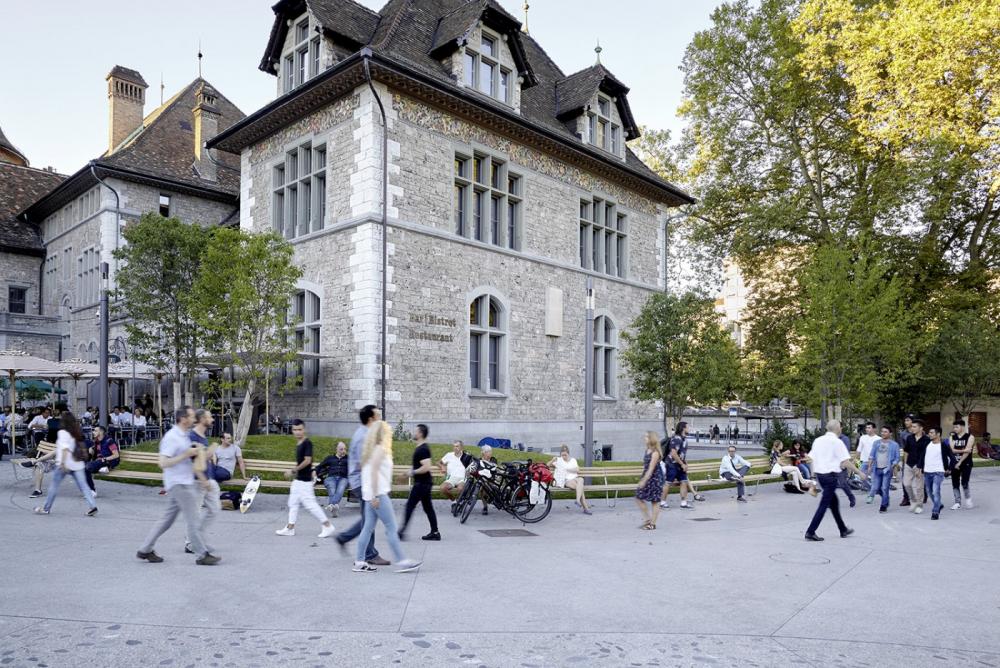 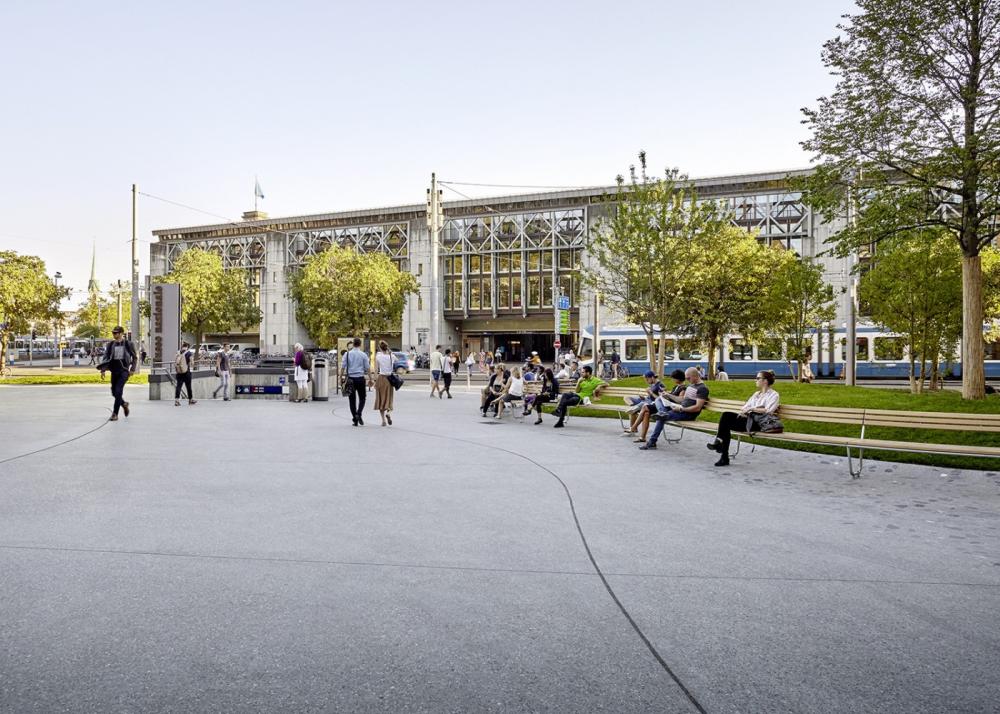 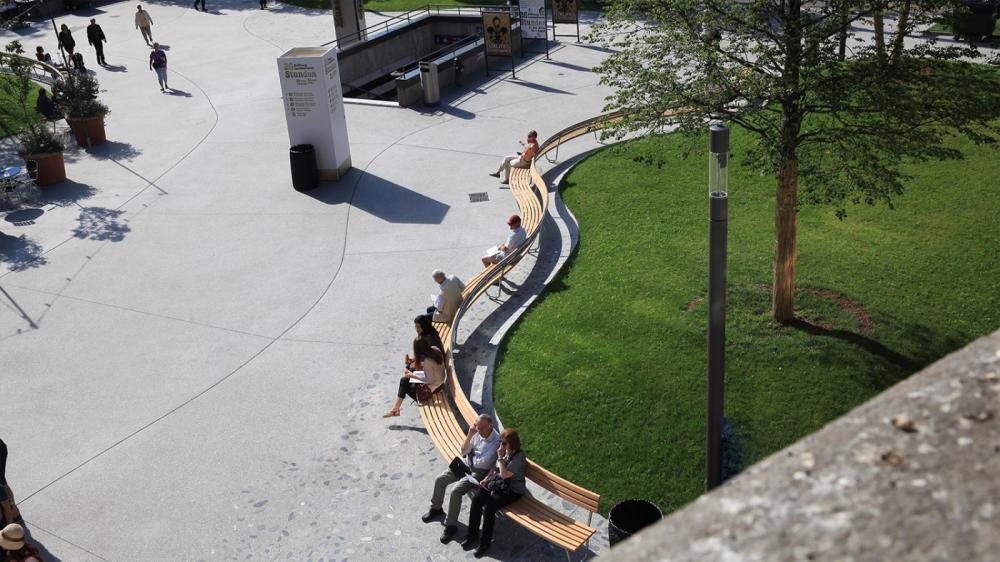 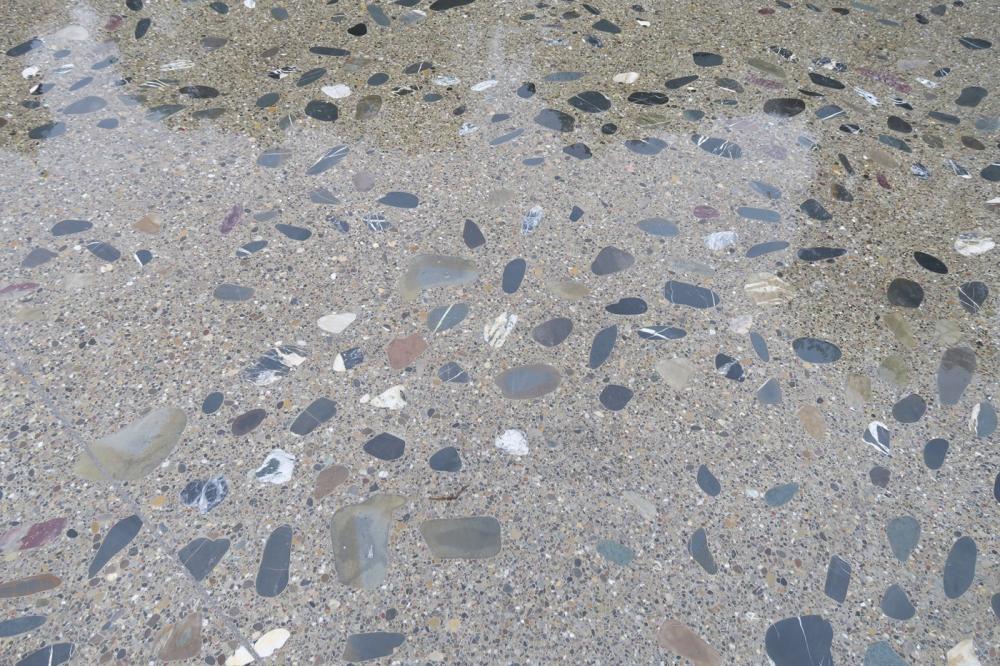 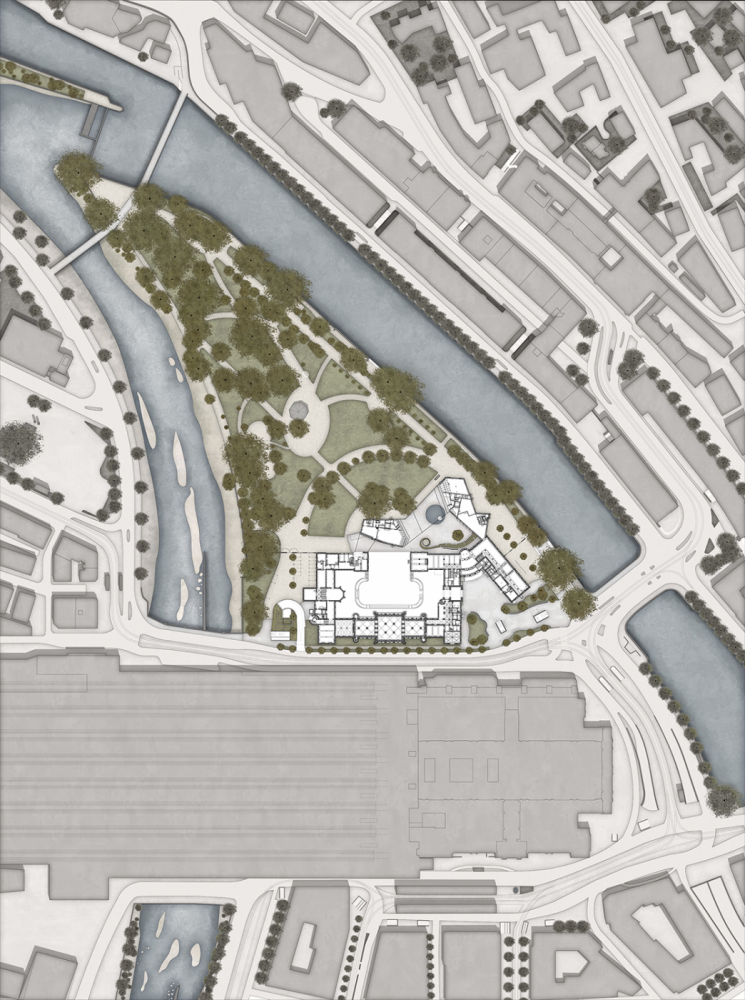 Until recently, the most famous of these plane trees represented a special topos within the urban space. Located directly at the entrance to the park, it has provided shade to the otherwise rather inconspicuous and simple fountain with its delicate sculpture of Flora for many decades. The figure that passersby bow to while drinking the spring water was protected by the impressive trunk and the overhanging crown, but slowly pushed aside by the tree’s vigorous growth—a temporary relationship that had to end after decades of intimate closeness.

This unlikely couple revealed different levels of urban culture: not only the access to free drinking water in public space, but also the play with scales, and, above all, “the nature of the city”. This aspect can also be found somewhere else: The clear, greenish water of the Limmat moves sedately in a controlled flow between artificially constructed banks, while, a mere few meters away, the wild Sihl washes brownish-gray sediment in its riverbed through the city whenever it floods. Once, sedimentary river-terrace deposits led to the creation of the Platzspitz: these aggregates, now bound in concrete, have been sanded and compacted to form the surfacing for the museum square. 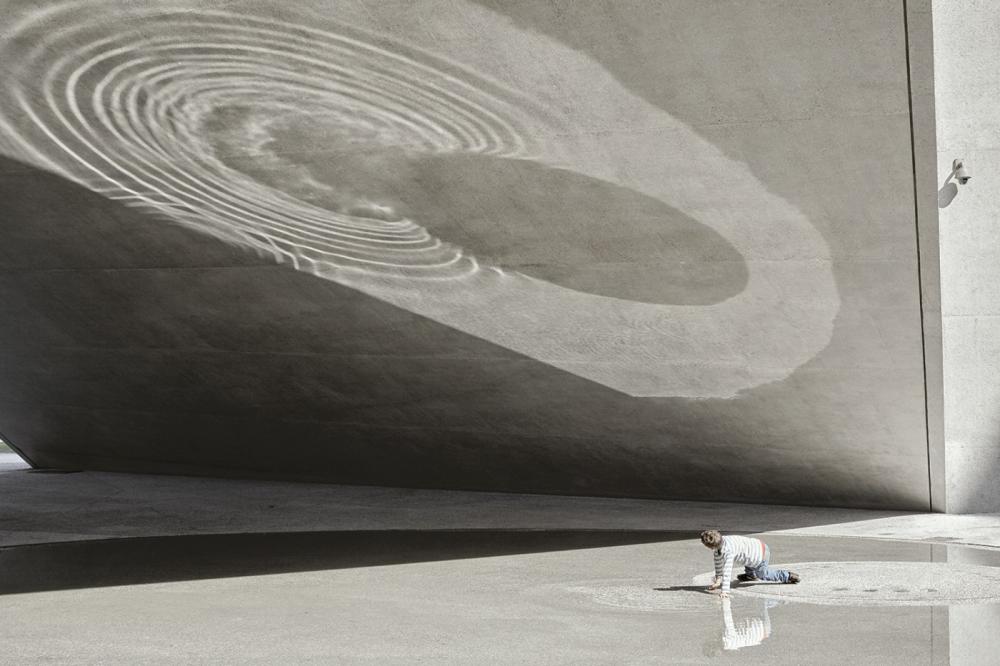 The rugged urban location complements the large hall of the main station, which is unable to fully compensate for Zurich’s lack of a station square. The station concourse is closed at night, and apart from restaurants and cafés, travelers have no benches or chairs to wait on. By contrast, the long, gently curving benches in front of the National Museum offer passersby an opportunity to sit down at the same time, as close to each other or as far apart as they choose. Meanwhile, in summer, groups of visitors, school classes, and teenagers gather on the patches of grass that are set into the mineral square like inlays. As a link between Switzerland’s most important international traffic hub and its most popular museum of cultural history, the square is not confined to this parcel of land but is an integral part of the complex, multilayered urban fabric.