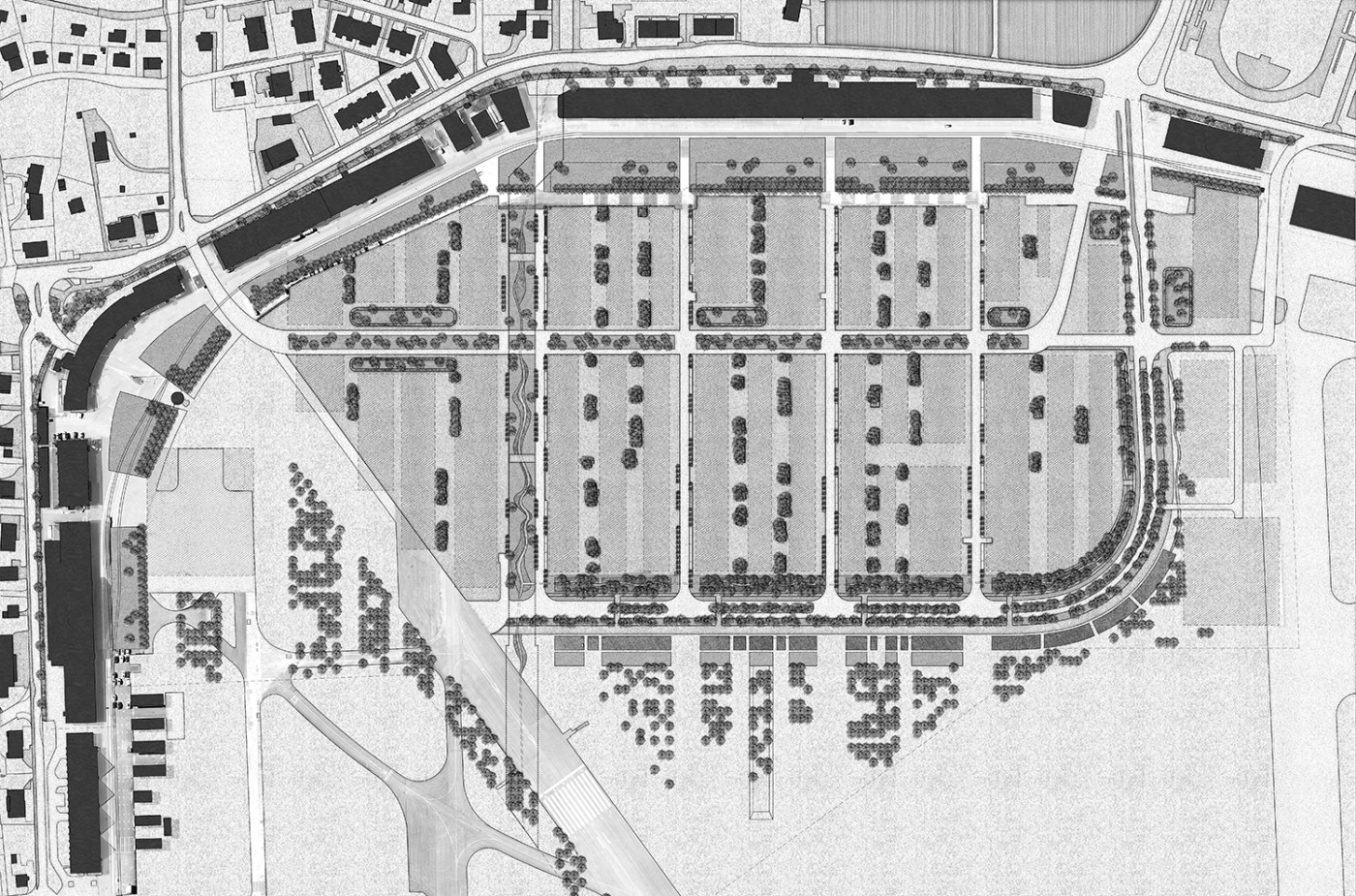 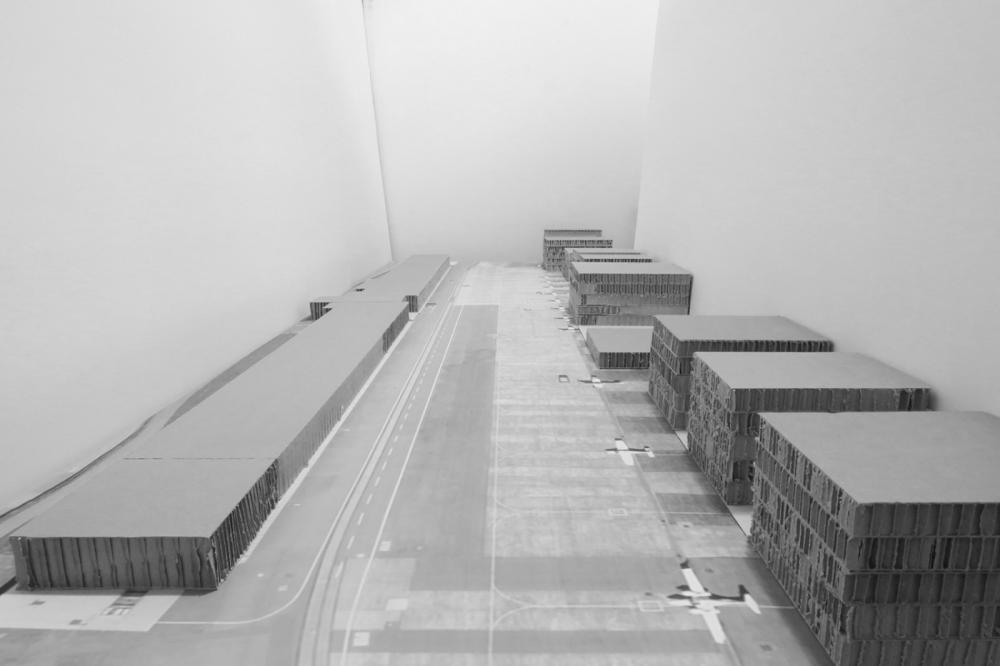 The advent of aviation required suitable sites to be found for the construction of airfields, in Switzerland just as elsewhere. Shortly after 1900, large airports and smaller airfields were built all over Europe on large, flat areas of reed land outside of urban centers that had no agricultural value at the time. One example of this kind of landscape was to be found between Dübendorf and Wangen, northeast of the city of Zurich. From 1910, the marshland was drained and transformed into Dübendorf airfield, which developed into a European air base between the wars. By 1914, the military had begun to make use of the airfield, and since 1949 this has been its sole function. The military will cease operating there in the foreseeable future though.

Although it would be possible for much of the site to continue being used for civil aviation, the areas adjacent to Dübendorf are to be developed into an innovation park with an international focus, linking the research institutes and scientific organizations in the Zurich area with other locations in central Europe. The aim is to create an attractive new part of the city that will be sustainable and future-oriented with many of the qualities of a campus. The site will offer a wide range of opportunities for companies and institutions specializing in research and technology to establish themselves and will benefit from the scenic quality of its open setting, with sweeping views stretching from the plain all the way to the Alps. 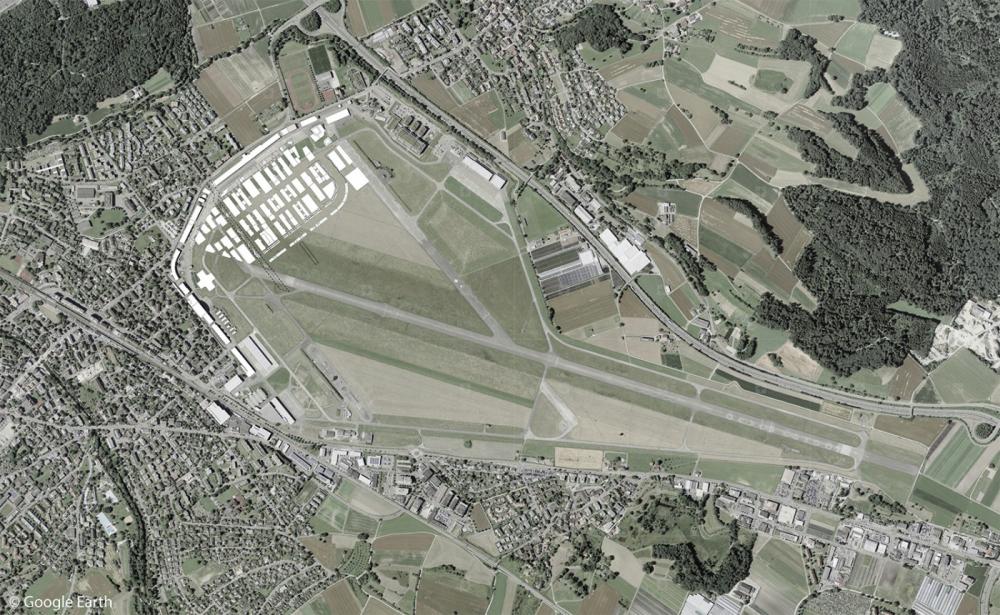 The most characteristic feature of the site is the flat landscape, the Dübendorfer Ried wetland, where an underground drainage system has been in operation since 1910. The planning concept preserves the old identity of the open space as an airfield and reed land by making the meadows and water system an integral part of restoring the landscape. This creates a varied and dynamic range of habitats for flora, fauna, and people.

The open spaces of the Innovation Park are planned in a variety of different forms and scales and will enter into the entire campus fabric. Different types of public space will be combined as a means to satisfy the conditions determined by a mixed urban and landscape setting: streets and squares, parks, promenades, and lanes. By incorporating the apron in front of the hangar buildings and the staging area facing Wangenstrasse, the plan also harnesses spatial elements that are specific to this location and its history. 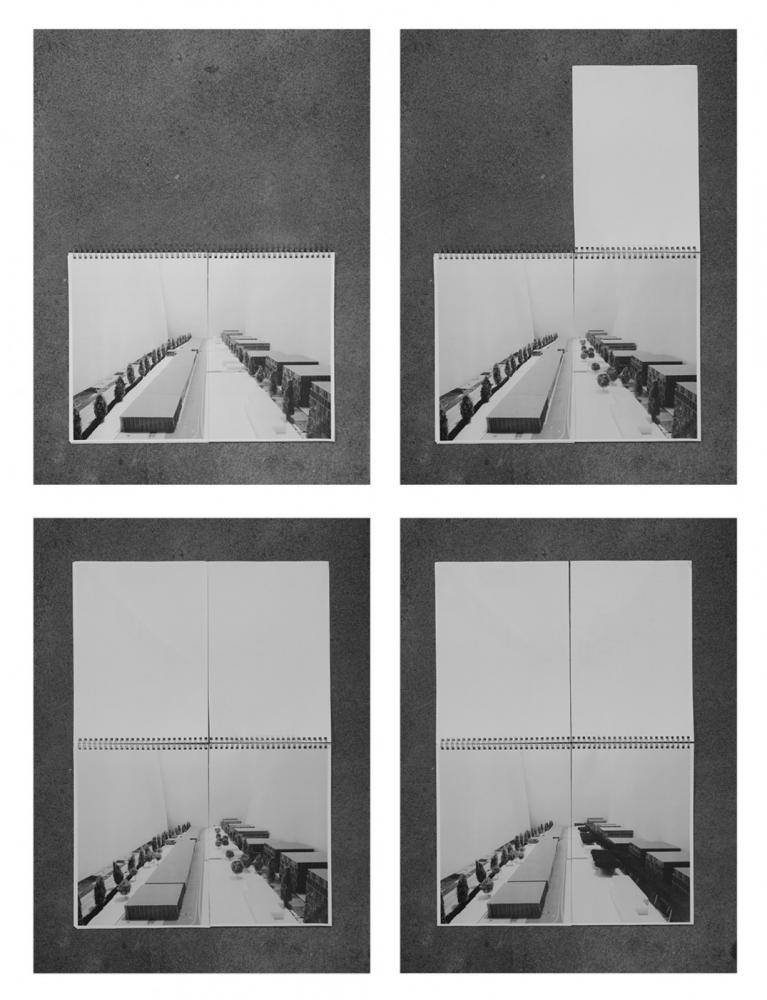 The apron in front of the old hangar buildings forms an important part of the airfield ensemble. This is not only significant in historical terms but also serves as a key link to the Innovation Village. For reasons of conservation, it will be preserved as a reference to the existing buildings. As a kind of palimpsest, the dimensions of the old asphalt strip are to be made legible again, and tokens and remnants of it will be preserved. At the same time, larger areas of meadowland will be cut into it, not only as a reminder of how the site looked in the 1920s but also to help meet requirements relating to the microclimate, rainwater management, and biodiversity.

The quality of the campus is essentially defined by the public areas of open space designed to cater to different needs. The specifications for the landscape are adopted and integrated into a concept combining expanse and density, such that the open spaces round off the basic structure of the development plan. For the first time in decades, the spaces at the center of the site will once again be freely accessible—and this creates new opportunities for employees, for Dübendorf, and for the region.