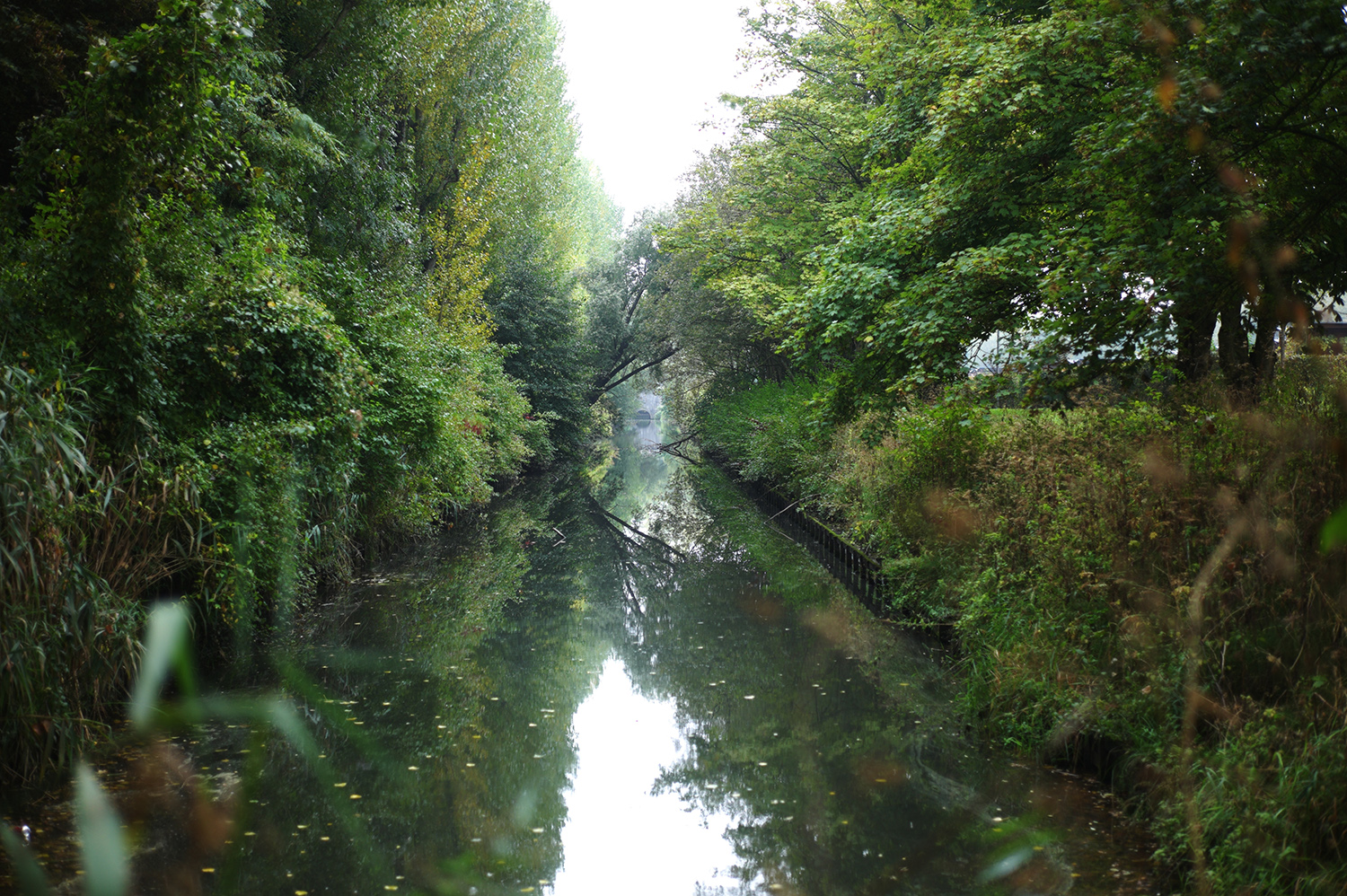 In the fragmented landscape of the Parisian suburb, individual elements no longer convey the significance of their larger context. In order to recover the link to the territory and to harness existing potential, adequate planning would imply taking a step back to question a given program or intervention brief and develop a landscape approach to the site. Combining a geographical approach, involving an analysis of the physical and cultural landscape through cartographic surveys, with an on-site examination of the site’s characteristics, liberated from a preconceived understanding or anticipated uses, may suggest new programs and new connections, providing additional value to any future development.

Heading out of Paris to the southeast, toward the last ring of suburbs between Paris and the Seine valley, one encounters the site of the former Hippodrome d’Evry, where the sprawling urban fabric of the metropolis meets the hinterland. At first glance, this area could be any other urban fringe, with its characteristic vocabulary: fences, suburban developments of single-family houses, billboards, warehouses, leftover agricultural fields, and disjointed patches of pristine landscape. 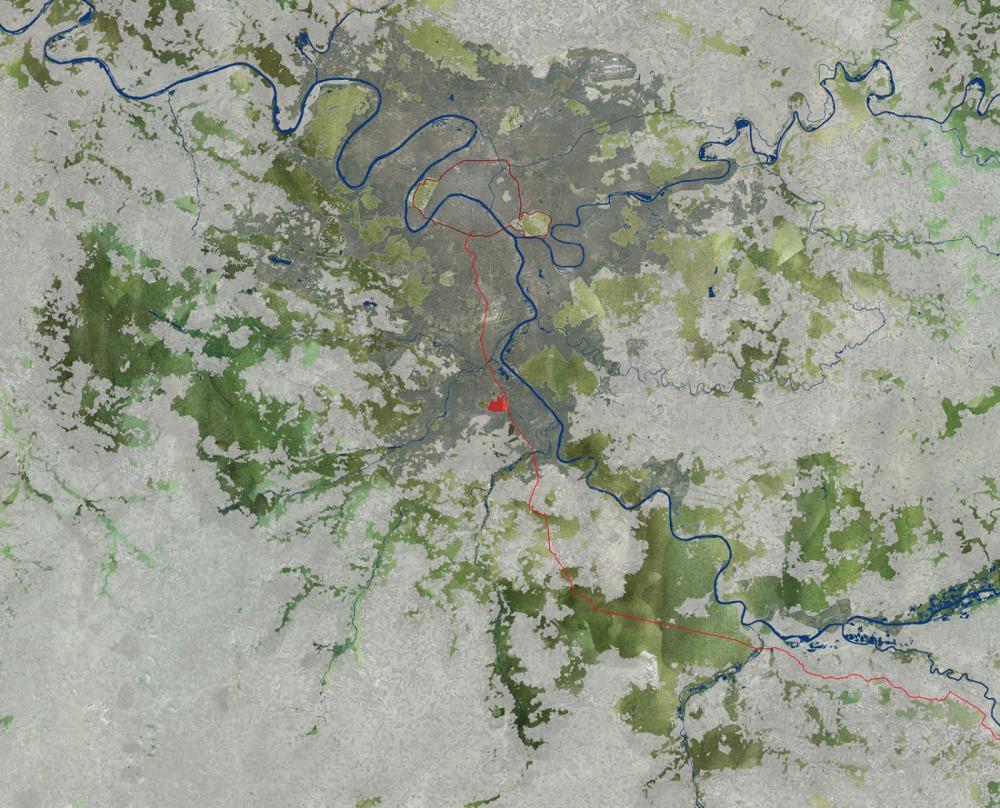 These elements float in the territory like an archipelago of isolated events that no longer relate either to one another or to their wider context. Here, cars dominate and movement happens at high speed, offering only glimpses of the fragmented landscape. Since 2012, a series of projects have been commissioned for the site, first prompted by the planning of the future FFR rugby stadium, an undertaking that was subsequently abandoned. The briefs took a systematic approach, focused on real estate investment, with the site of the former hippodrome viewed as a large “empty” area, ready for the insertion of a new program in order to become financially viable. However, the site’s strategic location—as a hinge between the city and its hinterland—was an opportunity to envision new forms of territorial agency, beyond programmatic requirements and site boundaries determined by investors.

While the site of the former hippodrome was continually referred to as “empty” or “marginal”, in-depth surveys and mappings encompassing an expanded understanding of the terrain instead unveiled its undeniable beauty. This landscape approach revealed an area still characterized by a great porosity, with open and productive soils— despite the sprawl of urbanization—at whose heart lies a key territorial entity: the Bois de Saint- Eutrope.

Through the surveying work, it became apparent that site specificity based on the presence of abandoned open spaces and agricultural lands can create both the image and framework of the future territory. Within the site’s seemingly banal landscape reside unique qualities and the potential to rediscover a sense of territorial coherence. 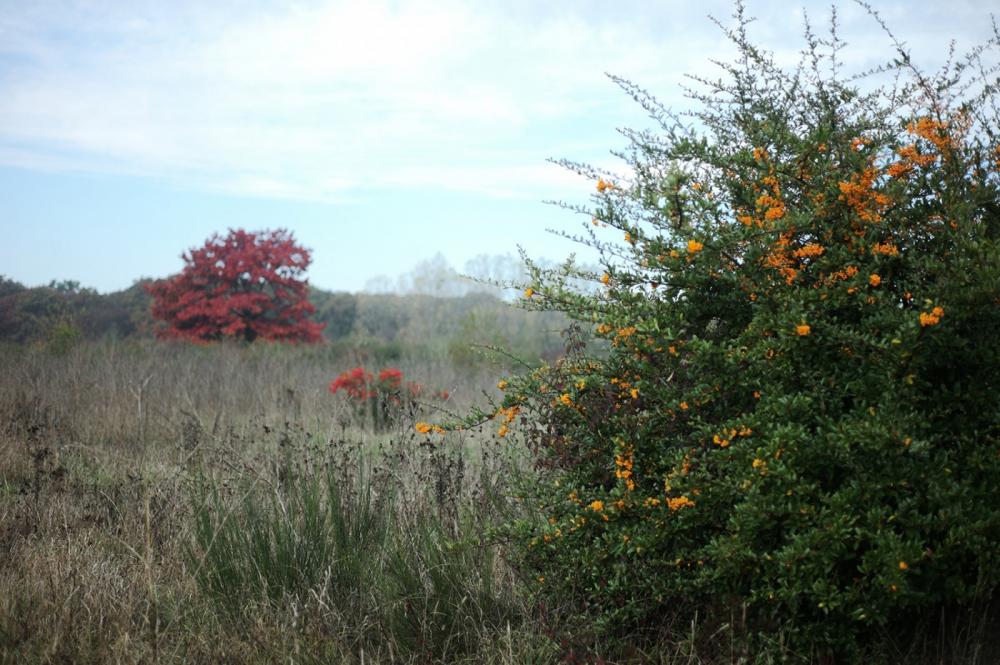 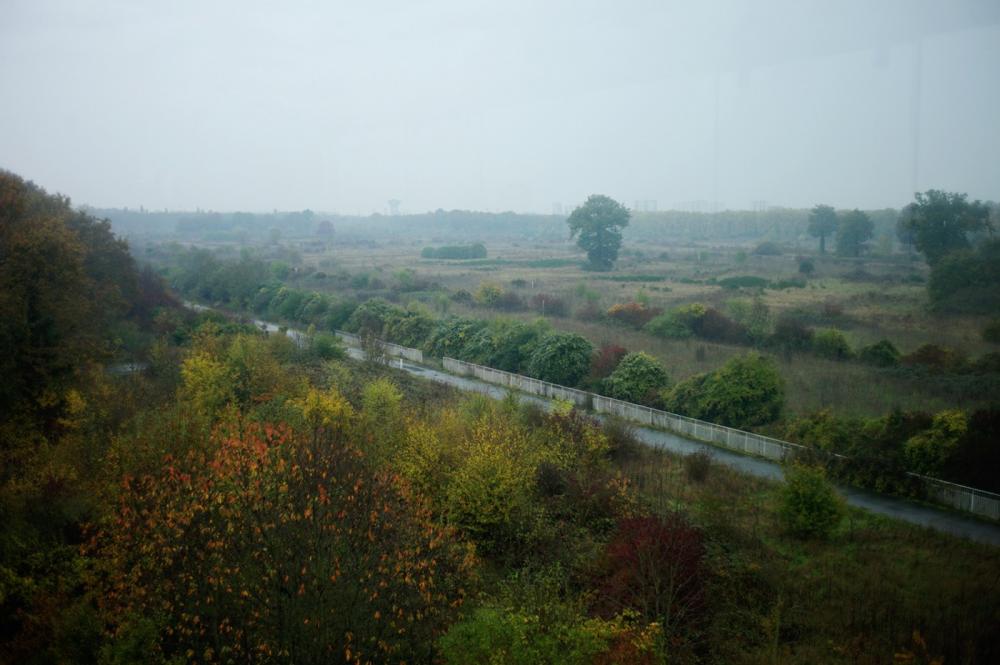 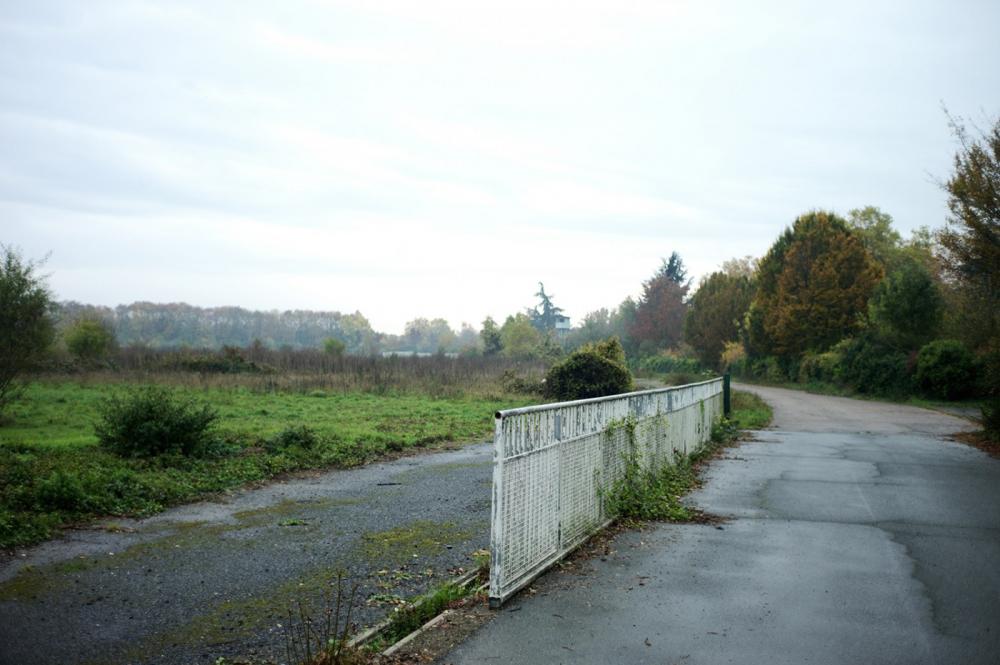 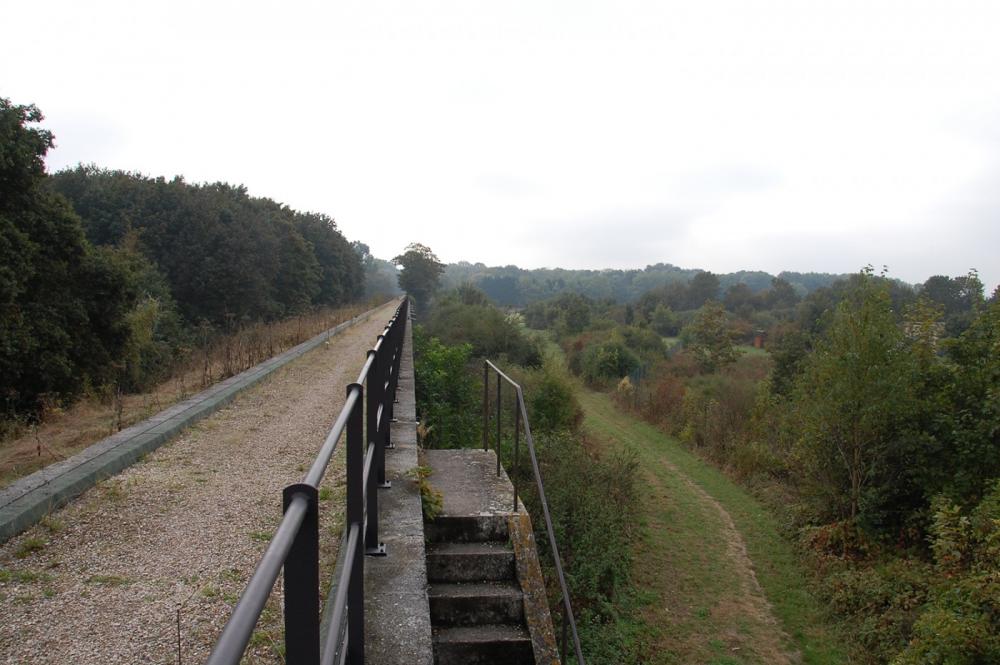 The Gardens of the Eiffel Tower, Paris

Monster in the Garden