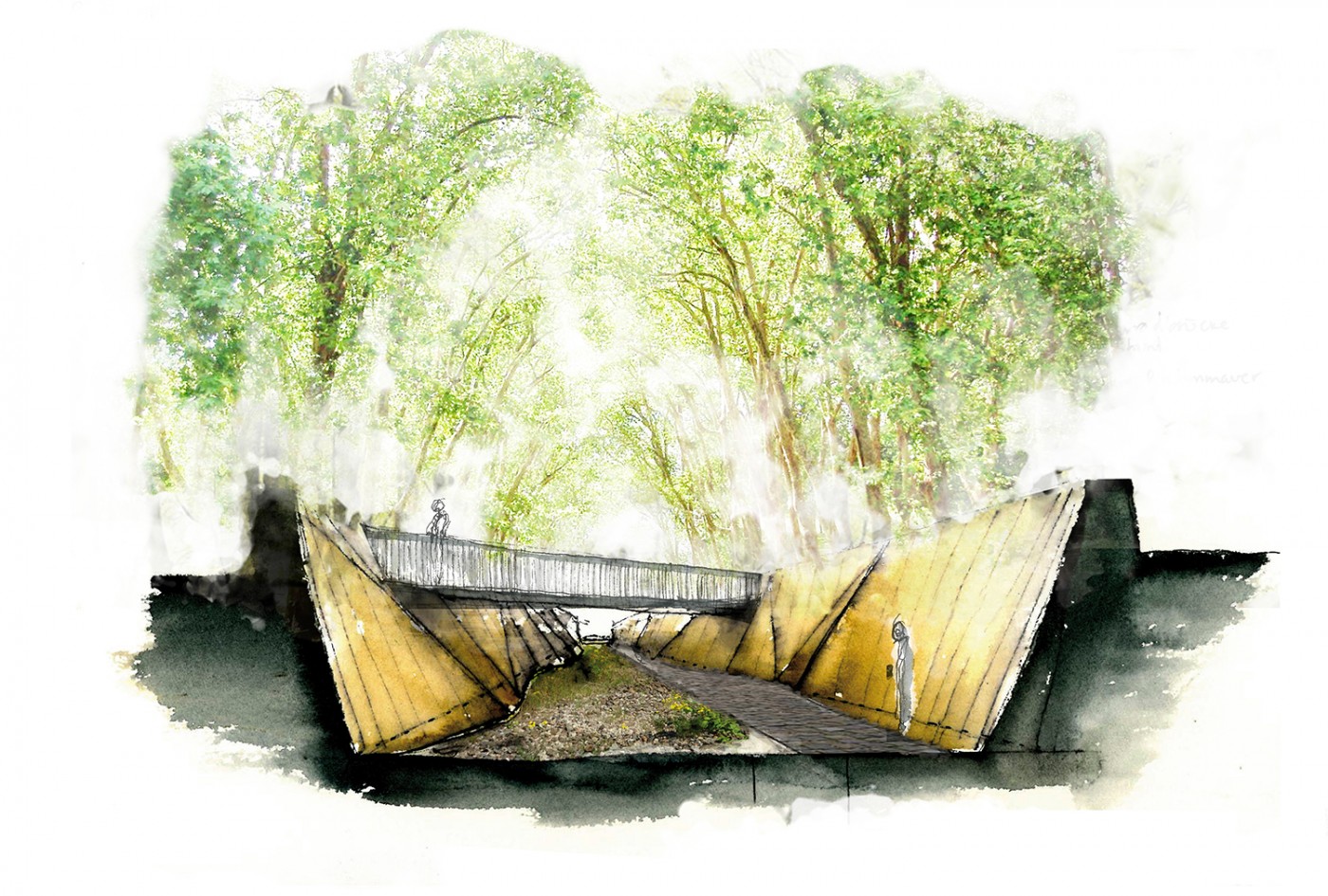 Lower still, precisely demarcated to the Lohsepark by a further drop in level, are the historical sites: the architectural remains of the Hannoversche Bahnhof have their own visual idiom and recall the history of the station as the main starting point for the deportation of Jews, Sinti, and Roma during World War II. Resembling a deeper geological layer, the site lies one meter below the park level and up to three meters below the city level. The unchanged historical site was supplemented by simple name boards in the form of tables made of glass and concrete.

The platform with the historic tracks has been carefully repaired. The spot is defined by a commemorative table and twenty panels bearing the names of the deportees, a dignified memorial to the victims and a reminder of a dark chapter in history. The surrounding area has been designed with birches, robinias, and wild roses: pioneer species that are commonly found on areas of track ballast. The “joint” articulated by folded retaining walls connects the platform of the memorial burdened with history with Lohseplatz as part of the former station forecourt across the park and also creates links to the City Level. 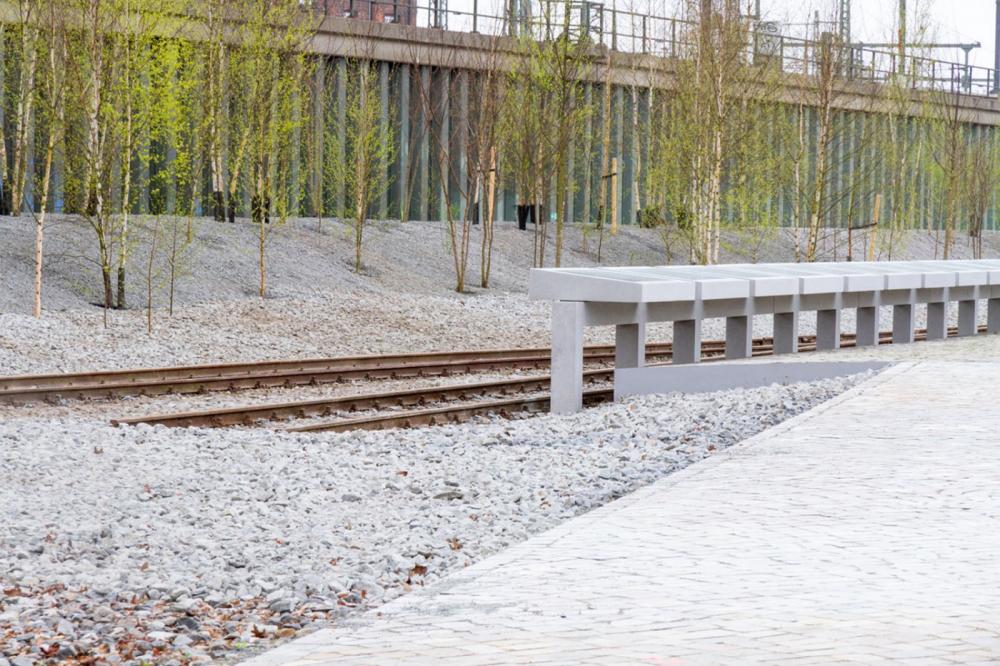 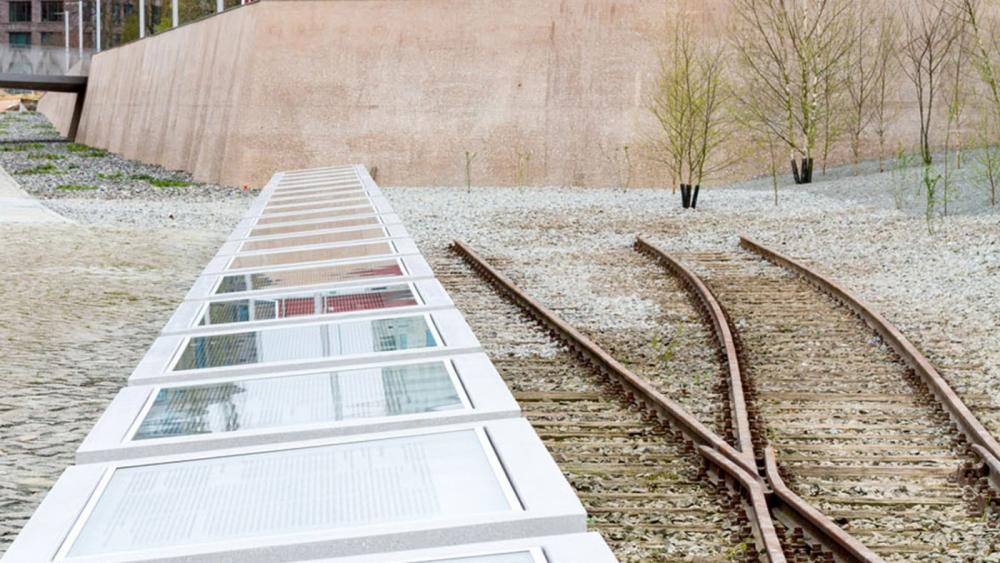 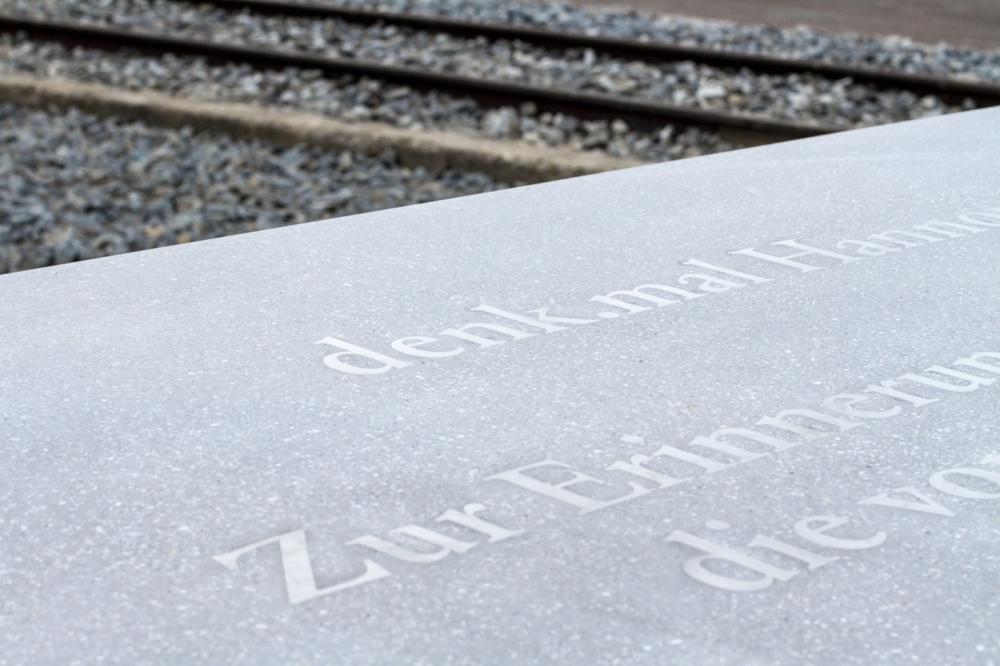 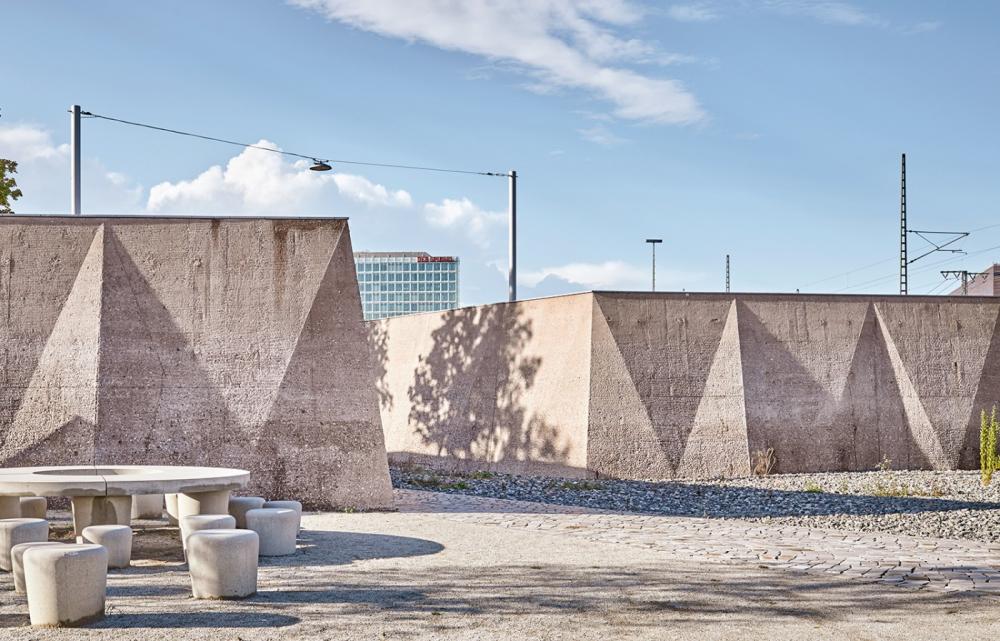 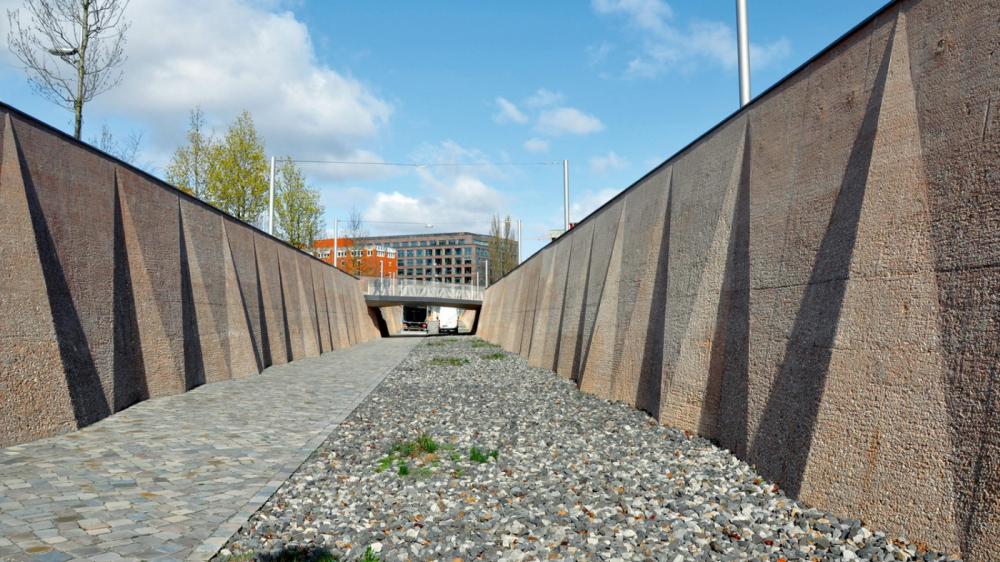 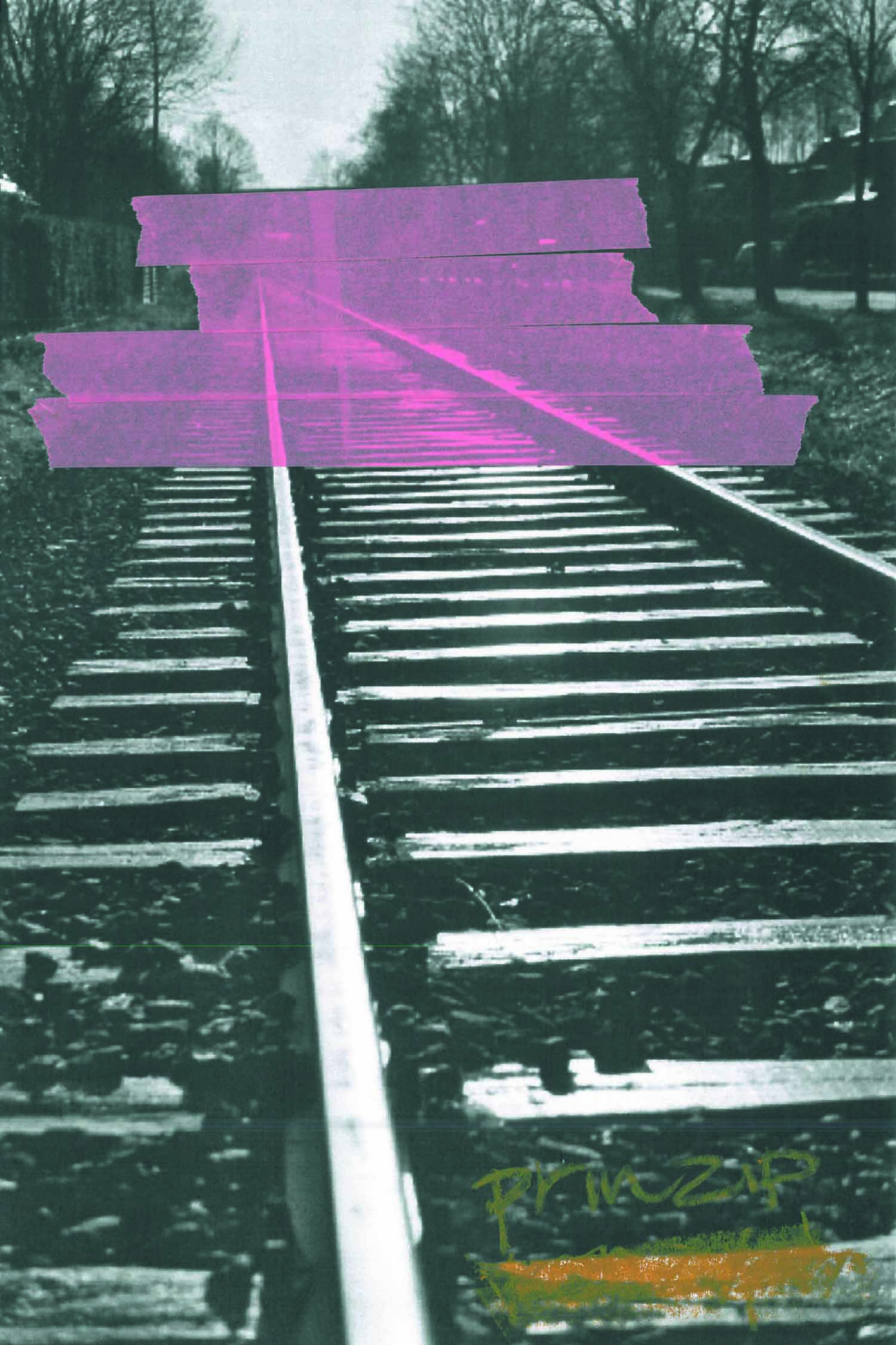